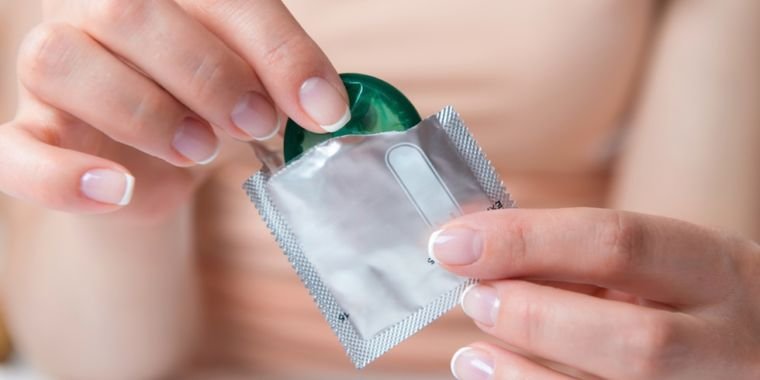 In the fight against gonorrhea, antibiotics have been forced into a rapid and devastating retreat. In the early 1990s, three different antibiotics were available as treatments recommended by the CDC. Resistance to either of these options was discovered in the late 1990s; since then, treatment options after treatment have been biting the dust. Now resistance to all available treatments is growing.

“We face the real danger of multidrug-resistant, almost untreatable gonorrhea,” wrote Susan Blank and Demetre C. Daskalakis in the New England Journal of Medicine last week. In itself this is a very serious public health problem; along with the sharp rise in the number of reported cases of gonorrhea in the US, it is alarming.

A second paper published last week offers some hope: In a small trial, a new antibiotic did well against gonorrhea. The drug, called zoliflodacine, has a different way of attacking bacteria, making it a useful new option against antibiotic-resistant gonorrhea. A much larger clinical trial is now underway.

Currently, the CDC recommends that gonorrhea be treated with two antibiotics at once: ceftriaxone, which is injected, and azithromycin, which is taken as a pill. But azithromycin loses its effectiveness and even the combination is known to fail.

There is an urgent need for a new option and in 2015 we got the first suspicion that one might emerge: a molecule with a new mechanism to kill bacteria. It works by interfering with an enzyme called topoisomerase, which plays a critical role in keeping a cell’s DNA from getting all twisted up like an old-fashioned curling telephone cord. When things are wrapped too tightly, topoisomerase cuts the DNA strand, unwinds it and reattaches it with a little more slack. Topoisomerase inhibitors bind to the topoisomerase and stop it from doing its job, essentially shredding the bacteria’s own genome; a source we spoke to referred to this as “metal as f*#$”.

That in itself isn’t new — the same tactic has been used by other antibiotics, including ciprofloxacin, one of the drugs no longer recommended for treating gonorrhea. But while gonorrhea has developed ways to prevent ciprofloxacin from getting in the way of topoisomerase, those strategies don’t work on the new drug.

Finding a new and apparently safe topoisomerase inhibitor paved the way for phase 2 clinical trials: a test to see if zoliflodacine worked safely in 141 patients with gonorrhea. Researchers compared it to injectable ceftriaxone and found promising results, with side effects mainly limited to mild gastrointestinal problems. The researchers were required to report one serious adverse event, a “nonfatal gunshot wound that was considered by the researchers to be unrelated to zoliflodacine.” (This neatly sums up why it’s appropriate to be careful when attributing something bad that happens after medical treatment to the treatment itself.)

However, its effectiveness was not universal. Gonorrhea is not limited to genital infections; it can be as adventurous as the gender it transmitted. While zoliflodacine was quite successful in treating genital and rectal infections, it was less effective at clearing throat infections, possibly because of “poor drug penetration into pharyngeal tissue,” the authors write. In general, gonorrhea infections in the throat seem more difficult to treat, so this wasn’t much of a surprise.

“Although the study was small, the demonstrated efficacy is encouraging,” wrote Drs. White and Daskalakis. “Zoliflodacin has the potential to be an effective antibiotic for the treatment of gonorrhea.” This doesn’t mean the drug is ready to roll, but it does mean it’s ready for larger trials.

Given the risks of untreated gonorrhea infections — including an increased risk of HIV transmission, testicular pain, fallopian tube damage, ectopic pregnancies, abdominal pain and infertility — a new treatment would be welcome news. But it is not the last word, as antibiotic resistance is an ongoing battle. Diagnostic tests available at the point of care would help doctors a lot in choosing the right treatments, but the good old-fashioned condom also plays an important role in stopping the horror.