Neurons evoke place-related memories if you go near them | Techilink 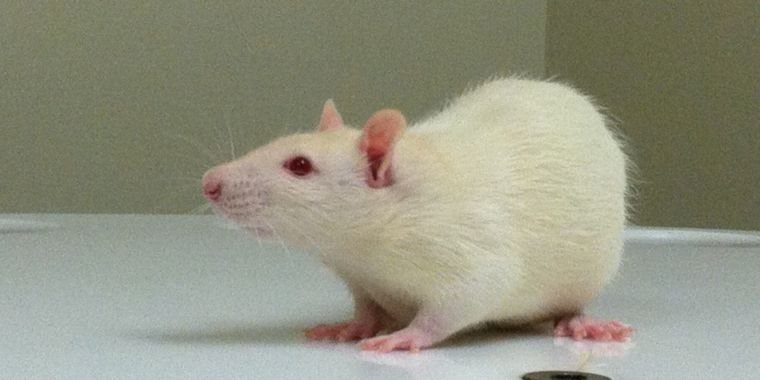 Place cells in the hippocampus are known to encode memories associated with a specific location. However, the precise role these cells play in location-based memory retrieval is somewhat unclear. A recent rat study was published in Natural Neuroscienceand the finds that these cells may be active even when a rat is near a location associated with a fear memory. This result shows that place cells can play a role in avoidance behavior without an animal having to be in the place it is trying to avoid.

In this study, the researchers used an IRB-approved fear conditioning protocol in which rats were conditioned to fear a specific part of a long linear cage. When they walked to that area, they received a small electric shock. The researchers knew that the mice learned to fear the shock zone of the cages because, when placed in the cages, they avoided the shock zone but roamed freely in the other areas of the room.

After conditioning the rats to fear the shock zone, the researchers injured the part of the hippocampus (called the dorsal CA1) associated with this fear memory in some of the rats. These damaged rats no longer showed fear of the shock zone, showing that the place-fear-linked memories were encoded in the neurons of this one specific brain region.

After confirming which neurons encoded the fear memories, the researchers looked at the rats’ behavior. Rats that did not develop brain lesions showed that they avoided the shock zone – when they approached the shock zone, they paused and turned without entering. According to the scientists, this behavior shows that the rats’ fear-conditioned memories were accessed before they entered the shock zone.

As humans, we have the capacity for metacognition: thinking about how we think. This means we shouldn’t be surprised that being near a place where something bad happened to you would remind you of that bad experience. However, we don’t know if other animals experience memories in the same way. And we didn’t previously know that place cells, which were identified based on their activity when a rat was in a specific location, were responsible for this kind of memory recall.

This study shows that rats can associate place-related memories with proximity to the place where the memory occurred and that their dorsal hippocampal CA1 cells play a critical role in encoding that memory. Further clues to this kind of work include learning about how other types of cognition interact with these existing memories – for example, if the rats were hungry, could that hunger overpower their fear-related memory of the shock zone? It may be slow, but this is the only way we can assemble the neural circuits that drive our behavior.