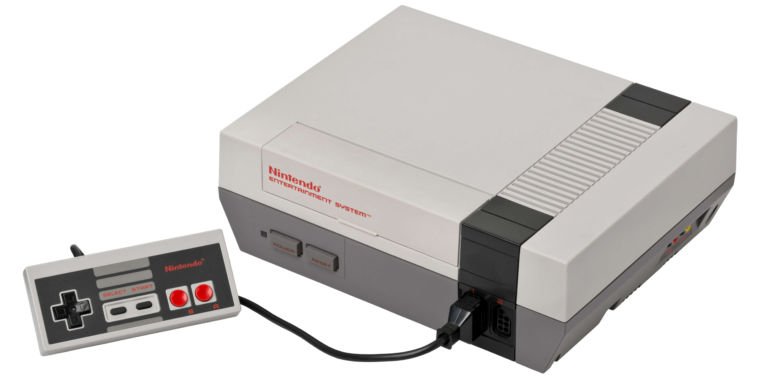 Nintendo’s Classic Mini NES sold a whopping 196,000 units in the US in November, according to an industry tracker.

In comparison, NPD found that in the six-month period from April to September, Nintendo shifted just 220,000 of the soon-defunct Wii U console in the US. Sales figures in the UK are not yet known.

Combined with the estimated 261,000 units of the Mini Famicom sold in just one week in Japan (according to the country’s industry tracker Media Create), Nintendo’s nostalgic boxes are off to a flying start. That will come as a little surprise to anyone who has actually tried to buy a Mini NES or Famicom in stores, with the console largely remaining sold out in the US, UK and Japan.

Current eBay auctions are pricing the NES Mini at around £140, a significant increase from the retail price of £50.

The question is whether Nintendo can continue the success of the NES Mini until the launch of its next console, the Nintendo Switch. Much of the fuss around NES Mini is due to the Christmas demand, and the shortage of units – as much as it makes for good press – won’t do much for Nintendo’s bottom line.

But if you’re lucky enough to get a NES Mini for Christmas, there’s plenty to like about the console. It’s easy to set up, comes with a good selection of games and the quality of the emulation is a leap ahead of Nintendo’s Virtual Console on Wii U. The only problem is the ridiculously short controller cable (just over 70cm) , which means you need a very long HDMI and power cable, or you have to sit painfully close to the TV to use it.

As for what Nintendo will bring next, further details on the handheld/console/tablet hybrid Nintendo Switch are expected at a two-day event in Tokyo on January 12. Nintendo also hosts regional events for the press and Ars will be on hand to bring you a full hands-on experience.

In the meantime, check out the time American TV host Jimmy Fallon got his hands on the Switch courtesy of one Shigeru Miyamoto. And if you’re into DIY stuff, and you don’t want to give the scalpers £150 for a Mini NES, could we suggest building one yourself?