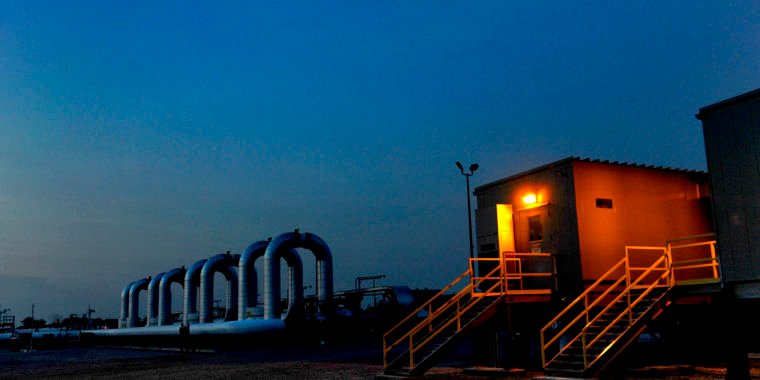 The condition poses a hurdle for TransCanada — now the company must seek approval from several local landowners, according to The Washington Post. Still, the approval likely means Keystone XL will be able to supply crude tar sands oil from Alberta, Canada, to Texas refineries in the near future. Reuters called Nebraska’s approval “the last major regulatory obstacle” to the completion of the pipeline.

The pipeline, proposed in 2008, has become a political football in a partisan world. In 2015, the Obama administration’s State Department denied approval for much of the pipeline, saying it would not make a meaningful contribution to the US economy and that already low US gas prices would not be affected by the influx of Canadian oil. After the Trump administration took over, the incoming president signed an executive order to reverse the Obama administration’s 2015 decision and 2016 decision to withdraw approval of the equally controversial Dakota Access pipeline.

Environmentalists have opposed Keystone XL as it will be used to transport bitumen oil, which emits more CO22 during the refining process than other forms of crude oil.

The five-member Nebraska Public Service Commission voted 3-2 to approve an eastward-shifted pipeline. Still, The Washington Post noted that “while the approved alternate route would avoid the Sandhills, it would still traverse small portions of the Ogallala Aquifer, the main source of drinking and irrigation water in Nebraska and much of the Great Plains.” This weekend, the Keystone Pipeline (the first iteration of Keystone XL) reportedly leaked 210,000 gallons (or 5,000 barrels) of oil in South Dakota. Still, proponents say shipping oil through pipelines is cheaper and safer than shipping it by rail, which is the other option for getting tar sands oil to refineries in the United States.