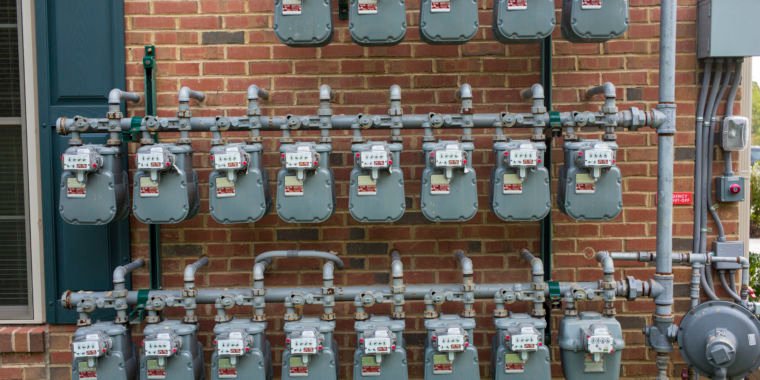 Three natural gas distributors released a report this week detailing plans to convert the UK’s residential gas system to a hydrogen delivery system. British companies Northern Gas Networks and Cadent, as well as Norwegian gas company Equinor, wrote that the proposal (pdf) was technically feasible. They also suggested that an initial rollout of the program to 3.7 million homes and 400,000 businesses in northern England could begin as early as 2028.

“This project could provide the basis for a feasible, large-scale and profound decarbonisation of heat policy for the UK government,” the gas companies report reads.

This assumes that hydrogen will be synthesized in centralized facilities using methane reform, equipped with a carbon capture system that can store excess carbon in underwater aquifers off the coast of England. This arrangement could reduce carbon emissions from natural gas heating by 92 percent, according to the report.

According to S&P Global Platts, the project would cost £22.7 billion ($29.2 billion) and take seven years to complete. Another 12 million homes in England, including some in London, could be converted by 2050. For the first build, the report estimates the conversion would increase consumers’ gas bills by seven percent.

The gas companies added that, in a scenario where they could build maximum capacity, such a gas network could also fill fuel cell vehicles, adding another vector of reduced carbonization to the plan.

In a press release, Northern Gas Networks says cooking and heating with natural gas contributes to 30 percent of the UK’s CO2 emissions. The UK has been more aggressive in cutting carbon emissions than the US. In 2015, the country stated its goal was to shut down all coal-fired power stations in the country by 2025, and in 2017, the UK’s electricity grid had its first coal-free day. In March of this year, the country’s minister for communities turned down an open coal mine over climate change concerns.