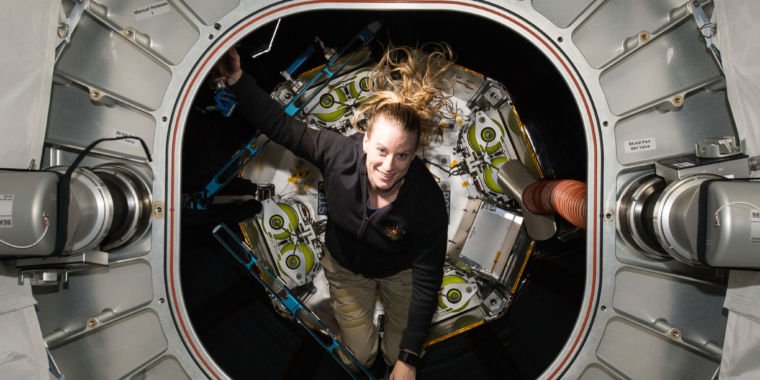 NASA has been trying out Bigelow’s expandable habitat on its International Space Station, and the agency likes it. The Bigelow Expandable Activity Module has now been installed on the station for over a year and has passed major structural tests.

So this week, NASA announced it plans to extend the life of the station’s new, expandable room. Initially, the module was to be attached to the station for two years, but NASA says it plans to extend its life by three years from now on, with two additional one-year options. The Bigelow habitat could therefore remain on the station well into the early 2020s.

At least for now, the module doesn’t exactly have a glamorous purpose on the station. NASA will use the extra space to store up to 130 “cargo transfer bags,” bags of varying sizes that were first used for storage in the space shuttle’s mid-deck lockers and later used to transport cargo to the space station. One of the real problems of the orbiting lab is excess stuff, like these bags, cluttering workspaces. Now astronauts can store dozens of them in the expandable module.

In the longer term, Bigelow Aerospace will benefit from having the module on the station for several more years. Not only can the Nevada-based company collect more data on the attachment’s performance in microgravity, it can also continue to demonstrate to NASA the viability of expandable habitats for longer-duration spaceflight.

Bigelow is part of a competition between a number of aerospace companies to develop a new space habitat for NASA, which the space agency can eventually mount in lunar orbit as a base for deep space exploration. While many of the other concepts are theoretical, Bigelow has the advantage of a working prototype that now meets NASA’s needs.