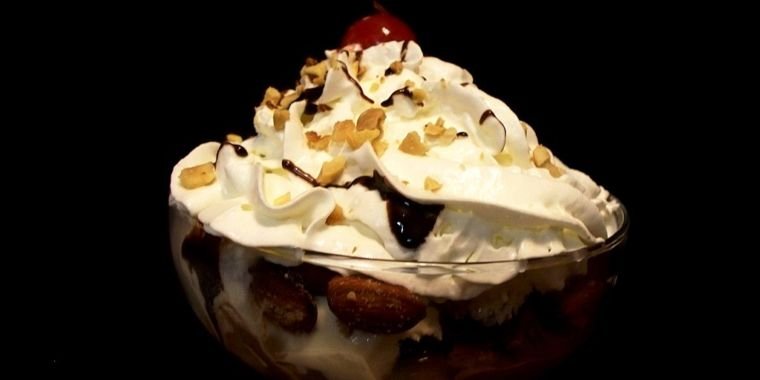 In the early 2000s, a deadly intestinal infection began to increase. After decades of lurking in intestines and hospitals – more opportunistic nuisance than deadly threat – the bacteria Clostridium difficile exploded suddenly, spreading rapidly and causing more severe diarrhea than ever before. By 2011, the Centers for Disease Control and Prevention estimate that: C. difference infected nearly half a million people in the US that year, killing about 29,000.

Two tribes led the deadly reign: RT027 and RT078 (named based on the genetic code of their ribosomes, or “ribotype”). But scientists could only speculate why this duo was suddenly so menacing. At least one of them was found to be resistant to a class of antibiotics called fluoroquinolones, which contains ciprofloxacin among other common antibiotics. This fact led some researchers to suggest that the emergence of the bacterium may have been linked to the development of that drug resistance.

But scientists had identified resistance to fluoroquinolone in C. difference back in the mid 80’s. Why would it suddenly matter? There was another cryptic factor at play, it seemed.

With a study published in Nature recently, scientists think they’ve finally figured out what that puzzling element was — and it’s even more obscure than anyone might have guessed. It was not a new weapon the bacteria had acquired or a declining antibiotic. It was a bland, harmless sugar — one often found in ice creams. And the part of the story started in the 90s in Japan.

At the time, food scientists were trying to come up with an inexpensive way to make that sugar called trehalose. It is a disaccharide composed of two glucose molecules linked by a tight α,α-1,1-glucosidic bond, and it is naturally found in low concentrations in some bacteria, fungi, plants and invertebrates. The chemistry made food scientists salivate. Trehalose’s strong bond means it can withstand degradation at high temperatures and acidic conditions. It also appears to have a gel phase that stabilizes and protects cells from extreme dryness and cold. In foods, it can be used as a mild sweetener, moisture retainer, thickener and stabilizer. The problem was that it was expensive to make in large quantities – about $700 per kilogram.

With tinkering, syrup scientists at the Japanese chemical company Hayashibara have finally come up with a new enzymatic method to make it cheap from starch. The method reduced the cost to just $3 per kilogram. By 2000 – just before the rise of C. difference—the company received approval from the US Food and Drug Administration to use it as an additive in food. Approval for use in Europe came the following year. Manufacturers began pouring trehalose into a variety of foods, from pasta to ground beef to ice cream.

For us, trehalose is an indistinguishable sweetener. It is about 45 percent as sweet as table sugar (sucrose) and breaks down into simple glucose. But according to the authors of the new Nature research, we are not the only consumers. In a sugar-eating screen, the study authors noted that two C. difference. strains (out of 21) were fortunately able to survive on just a splash of trehalose. Those strains were RT027 and RT078.

It is not uncommon for C. difference to carry the genetic blueprints for the digestion of trehalose. But the authors of the study, led by microbiologist Robert Britton of the Baylor College of Medicine, found that the two epidemic strains had genetic tricks for subsisting on only small amounts. RT027 had a genetic mutation that made it more sensitive to trehalose concentrations. RT078, on the other hand, had acquired a cluster of four new genes for trehalose metabolism.

“Based on these observations, we propose that the widespread acceptance and use of the disaccharide trehalose in the human diet played an important role in the emergence of these epidemic and hypervirulent strains,” concluded Britton and colleagues.