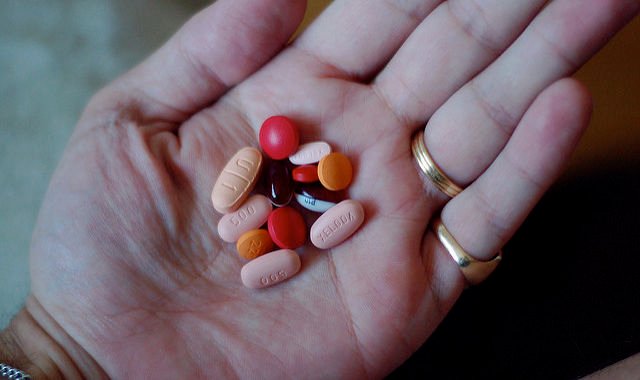 For example, the 72 cancer therapies approved between 2002 and 2014 only helped patients live 2.1 months longer compared to older drugs, researchers found. And there is no evidence that two-thirds of the drugs approved in the past two years improve survival.

But that doesn’t stop some of those drugs from having high price tags and nasty side effects. Among cancer drugs approved in 2016, the average cost for a year of treatment was $171,000. And like survival, side effects don’t always improve with the higher prices. For example, among thyroid cancer patients, those taking the most expensive drug, cabozantinib, had the worst reports of side effects, including diarrhea, fatigue, sleep disturbances, anxiety and memory problems.

“Our patients need drugs that provide the greatest possible benefit, especially when you put that in the context of cost,” Dr. Richard Schilsky, senior vice president and chief medical officer at the American Society of Clinical Oncology. KHN. “You start to wonder what the real value of a therapy is when the benefit is small; the toxicity can be comparable to a previous drug and the cost is much higher.

Part of the problem is the recent push to speed up the pace of trials and approval processes and allow for “crossover,” where patients in a study’s control group can switch to the treatment group if preliminary data look promising. Essentially, FDA and drugmakers want to provide the opportunity to bring benefits to patients as quickly as possible. But the result can be short trials that are sometimes not long enough to assess survival, adequately weigh costs and benefits, or even give clear results.

In 2011, Avastin, a breast cancer drug with life-threatening side effects that was approved by the FDA in 2008, lost that approval after studies confirmed it did not improve survival. The side effects of the drug included causing heart attacks and high blood pressure.

Another issue is how to measure the benefits of a cancer drug. The overall survival rates obscure the fact that some subgroups of patients survive longer, even years. And some drugmakers claim that shrinking or stabilizing tumors can improve disease symptoms and quality of life without necessarily improving survival.

But proponents argue that’s just not good enough, especially given the financial burden and potential side effects. “We can’t have a system where drugs that might not even work are sold for these astonishingly crazy amounts of money,” said Diana Zuckerman, president of the National Center for Health Research, a nonprofit organization that aims to explain research to consumers. .