Mass Effect: Andromeda will be released in March |Techilink 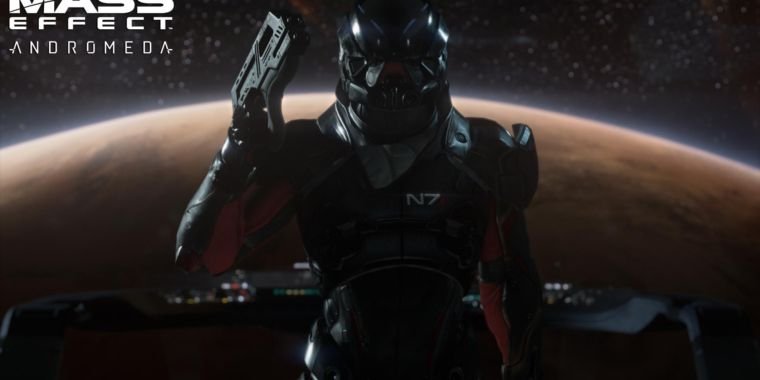 Mass Effect: Andromeda launches on PlayStation 4, Xbox One, and Windows PC on March 21 in the US and March 23 in Europe. It was originally tied for a 2016 launch, but was pushed back in May last year.

In a blog post, BioWare CEO Aaryn Flynn thanked fans for their patience, even their “lack of patience in some cases” during the delays. Flynn also revealed that some of the BioWare development team is working on a special “holiday build” of Mass Effect: Andromeda over the Christmas period, a “long-standing studio tradition” that the studio has used to collect feedback on its games.

“Coming back from vacation, the feedback has been great,” reads the blog post. “Getting the approval of members of our studio, many of whom played key roles in the original trilogy, was certainly a key factor in helping us secure the date.”

Mass Effect: Andromedathe successor of 2012 Mass effect 3takes place 600 years after the events of the first three Mass effect spell. It promises to offer an open world environment similar to the original mass effect, and is based on EA’s Frostbite engine. New footage of the game will be shown later today during Nvidia’s CES 2017 keynote.