Man with 5.5-inch horn growing on his back ‘slipped through the net’, documents say | Techilink 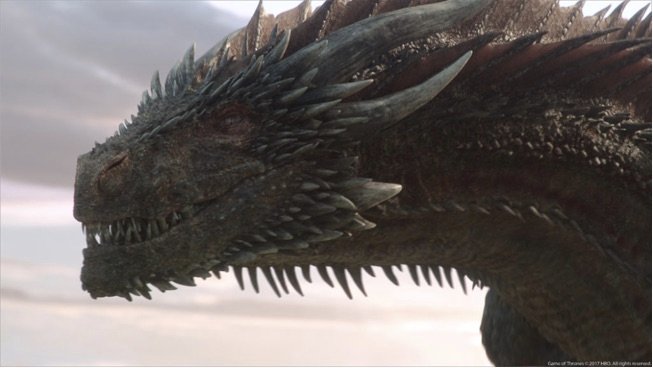 Smartphones won’t make you grow horns, but ignoring a worsening skin cancer lesion for years could do the trick.

Recently, doctors in the UK surgically removed a 14cm long “dragon horn” from a man’s lower back. The 50-year-old patient reported that he had been growing for at least three years.

The doctors determined that the “giant” skin growth was a cutaneous squamous cell carcinoma (cSCC) – a type of skin cancer that causes growing, scaly bumps on the top layer of skin.

While SCC is a common form of skin cancer, the male case is rare, doctors report this week in the journal BMJ Case Reports. Such lesions are usually noticed much earlier. But in this case, doctors found “an extremely large, well-differentiated SCC that was neglected by a patient,” even though he “lived in a developed country with access to free health care.”

“This highlights that despite current public awareness of skin cancer and rigorous health care measures, cases like this one can still arise and slip through the net,” they conclude.

Cases of SCC are usually seen in fair-skinned people, who have been exposed to a lot of sun, are older, have a weakened immune system, or have had certain chemical exposures, such as arsenic.

In this case, the man was a light manual worker, but he reported no other apparent risk factors. He had no significant sun exposure, no personal or family history of skin cancer, and was not immunosuppressed. Also unusually, his lymph nodes weren’t swollen — a common, nonspecific sign that the body is fighting an infection or disease, such as skin cancer.

To treat the woefully neglected cancer, doctors surgically removed the horn and removed several millimeters of peripheral tissue to make sure no cancer was left behind. Tests indicated they had taken care of everything, and the doctors repaired the resulting gaping wound on the man’s back with skin off his thigh.

While the surgery appears to be a success, doctors report that SCC needs to be diagnosed and treated earlier, “before they become ‘dragon horns’.”