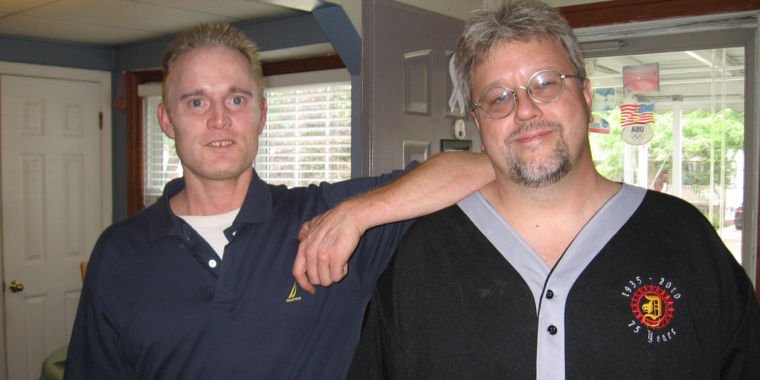 Last year, Ars reported on the death of David Charles Hahn, who was profiled by Harpers Magazine in 1998 for trying to build a homemade breeder reactor in his mother’s backyard shed.

Hahn’s death was still under investigation by the Macomb County, Michigan medical examiner, and it was not known if his exposure to radiation as a teenager contributed to his death. That investigation was completed on December 2, 2016.

On Tuesday, David’s father, Kenneth Hahn, called Ars to confirm that his son died of alcohol poisoning and that his previous nuclear experiments played no role in his death. He said that while purging old emails, he came across our months-old request for comment.

Citing a toxicology and autopsy report, Kenneth Hahn said his son was found with a dangerous blood alcohol level, 0.404, late in the evening on Sept. 26, 2016. The “radiation injury,” he explained, refers to a minor burn on David’s pulse dates from his experiments.

“Dave was shopping at Walmart for some food. It was around 10:30 pm and I think he went to get some groceries,” said Kenneth Hahn. “They found him in the toilet about 20 minutes later, dead. There was no way to resuscitate him.”

Kenneth Hahn added that he did not learn of his son’s death until Shelby Charter Township Police arrived at approximately 2:00 am the following morning to notify him of the news.

Prior to his death, Hahn accompanied his son to the Veterans Administration Hospital for routine quarterly checkups. Medical personnel there found no lingering ill effects from the previous radiation exposure.

Father and son lived about a mile apart. At the time of his death, Kenneth Hahn said, David “was in school taking three classes and was going to get his ASE certification to work as a chief mechanic.”

Kenneth Hahn previously said his son had served as a sniper and mate aboard the USS Companya nuclear-powered aircraft carrier.

“I am proud of my son and I am very sad that he is gone,” he said. “He could have done a lot more in this world.”