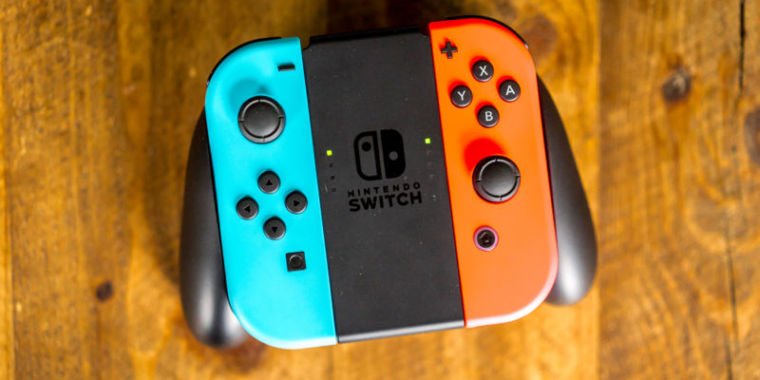 Those wishing for 64GB Nintendo Switch game cards will have to keep waiting. According to an Wall Street Journal report, Nintendo has pushed back the rollout of 64GB game cards to 2019, citing “technical issues” as the problem. Game developers get Switch cards from Nintendo, so this means waiting for game cards that can support major titles.

Currently, Switch devices have 32 GB of internal storage; however, it comes out to about 26 GB of usable space, as part of it is reserved for system software. Switch game cards currently support 32GB of storage and can easily hold games such as Super Mario Odyssey and The Legend of Zelda: Breath of the Wild.

Nintendo planned to release 64GB game cards in the second half of 2018 to support bigger games, but it doesn’t look like those cards won’t be ready for another full year or more. Some big titles need more storage space from the start, and 32GB just isn’t enough.

Nintendo initially tried to alleviate the storage problem with the Switch’s microSD card slot, which can hold an extra 2TB of space. However, 2TB microSD cards are not yet available and not every microSD card is created equal. Some major titles require fast microSD cards to work properly.

Those who prefer to download games electronically should almost have a microSD card installed if they plan on playing big games. Some titles are now available, such as LA Noirpose a challenge as they get close to the Switch’s internal 32GB limit. LA Noir takes up about 29 GB of storage, but also requires an additional 14 GB download for “required game data and general bug fixes and improvements.”

While some analysts don’t believe that the Switch’s success depends on heavy games, the delay of the higher-capacity game cards will frustrate some users of the portable console. There’s no word on when Nintendo could launch the 64GB game cards in 2019.