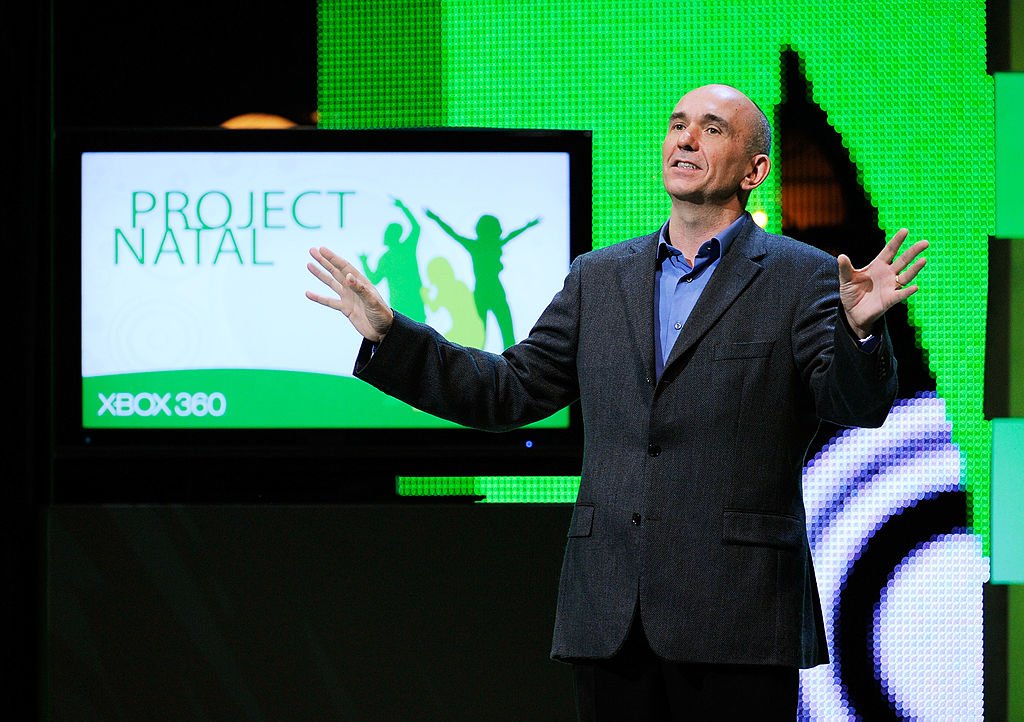 It seems gamers didn’t have to wait long after the fall of British studio Lionhead to get a behind-the-scenes look. Just two months after the creator of Fable was closed, the staff at Eurogamer have put together a huge feature film with stories from multiple sources, on record and anonymously, about the good, the bad and the “shit” of the studio’s entire history.

In particular, all of Lionhead’s big misses can be seen here Milo and Kate and Fable legends, but the feature is balanced about spreading both blame and praise as needed. Microsoft gets slammed for typical corporate complaints, but is commended for nurturing Lionhead’s creative spirit and largely staying out of the way of the game development process during and after its development. Fable 2 peak, as studio founder Peter Molyneux is cast as both a promising underachieving dreamer and a genius producer and game director who got the most out of his team (and protected developers from Microsoft’s prying eyes).

Molyneux, to his credit, participated fully in the feature film and didn’t mince words: “I’m a complete asshole… Often my huge mouth got in the way of common sense.” Former Microsoft employees also went on the record, while Microsoft itself declined to comment.

Among the feature’s many highlights:

Not free to make: By the time it’s free-to-play co-op game Fable legends was cancelled, it had burned up a lot of money. An unnamed source estimated the total at about $75 million. Yes, we said dollars, not pounds (which would be about £50 million), leading us to believe that Eurogamer got that amount from a source in Redmond, Washington, rather than one of Lionhead’s former Guildford, UK, office.

“Legends should have been dirt cheap to produce, that’s the whole point of a free-to-play game,” an unnamed source told Eurogamer. “If people don’t like the game, you take a small share. When they do, you build more of what the people want. Legends cost a lot of money and was delayed countless times so we could show off another piece of Microsoft technology.”

Canceled matches: Microsoft’s 2012 push for a free-to-play game of Lionhead, as opposed to another offline single-player adventure, meant hope for a sprawling new Fable 4, set in a steampunk-esque London, were crushed. “You’ve had three shots [at a single-player Fable] and you just tripled the money,” Lionhead Art Director John McCormack told Eurogamer when paraphrasing Microsoft’s thoughts on a sequel.

Lionhead also toyed with a three-part game, codenamed Project Opal, which would connect players across PC, Xbox, and mobile and feature different games on each platform. The mobile fishing game and the Xbox battle-adventure game were supposed to complement a world-building PC game, but the project was only in development for six months; it closed shortly after Molyneux left Lionhead to form a new studio and confuse the public with some weird games.

Smoke and Mirrors: Lionhead reps went on to say officially what many in the audience had long assumed and claimed: that Milo and Kate‘s first reveal consisted of completely pre-rendered content, and that version was based on a more powerful version of Kinect that never materialized. By the time the project was canned, it had dwindled from its initial promise of a fully responsive virtual-child relationship game. Instead, players could only play mini-games such as moving objects in the titular boy’s bedroom – all to distract him while his parents could be heard (but not seen) arguing. This, the developers told Eurogamer, meant that concerns about the game operating as a “paedophile simulator” would have been allayed if people had seen how rudimentary the game actually turned out to be.

“The marketing sucked,” McCormack told Eurogamer, explaining that Lionhead was stuck with a marketing company outside of Microsoft. “They went, what are you making? An RPG? Right, dragons and stuff. And that was their ad. And we were like, no, ours is a Monty Python-esque comedy. And they went, look, we know how to market RPGs. And they opened the RPG marketing drawer and pulled out a picture of a dragon that wasn’t even in the game and off you went. That’s your market.”

McCormack also took on that marketing group over the game’s box art. His attempt to feature a black woman on the cover—as well as highlight progressive features in the game such as same-sex marriage—was rejected by a marketing team that insisted on “the usual white man with a sword on the front”. The marketing team asked McCormack what had been the least successful Disney film to date. “They went, ‘Princess and the Frog. Solve it.’ I was like, “Fuck you, man.” I hated it.”

These are just a few of the many anecdotes and nuggets in Eurogamer’s feature, pointing to a constant problem for game development at Lionhead: that the studio would spend years working on titles with numerous features, but they felt aimless and often rushed. . Appropriately, this feature feels the same, with many disjointed stories sewn together by little more than their place in a timeline, but it’s amazing that any Peter Molyneux fan — or hater — should take some time to read .