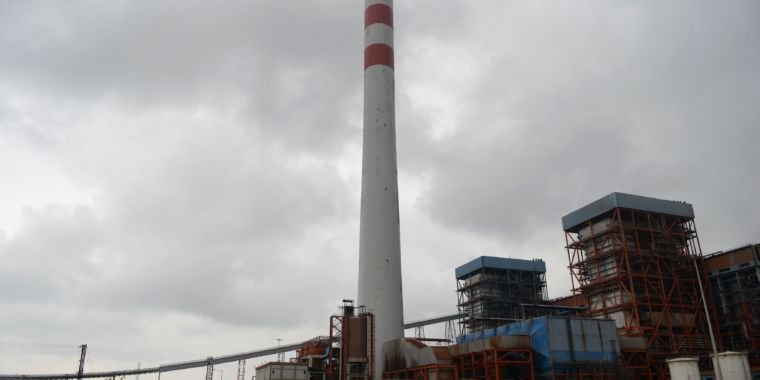 In the US, coal is clearly in decline, despite the current administration’s efforts to salvage it. The retirement of coal-fired power plants in the US doubled in 2018, and coal demand fell to its lowest level in more than three decades. But the International Energy Agency’s (IEA) annual coal report (called Coal 2018) reminds us that the forces that have put coal into free fall in the US do not exist elsewhere in the world. In fact, global demand for coal is growing for the second year in a row after a few years of decline, driven by high demand in India and Southeast Asia.

In the US, cheap natural gas has been the main cause of coal falling out of favor. (This was the conclusion of the Department of Energy’s 2017 “baseload study”) But in other parts of the world, coal remains the cheapest and most widely available energy source. Declines in the US, Canada and Europe were offset by coal growth in India, Indonesia, Vietnam, the Philippines, Malaysia and Pakistan, the IEA wrote.

China also “accounts for nearly half of global coal consumption”, although the Chinese government has taken steps in recent years to contain coal growth.

Despite the past two years reflecting growth in the coal market, the IEA says that growth is slowing and will turn into a total decline by 2023. “Coal’s contribution to the global energy mix is ​​expected to decline slightly from 27 percent in 2017 to 25 percent by 2023,” the IEA wrote. Chinese coal demand is expected to decline by 3% over the same period.

The robust international coal market is the main reason many Western states, especially Utah and Wyoming, have pushed for the construction of a coal export terminal on the West Coast, despite vehement objections from many coastal states, especially Washington. Washington regulators have repeatedly denied permits for a coal export terminal, citing concerns that coal exports will tarnish the state’s water quality, and that trains carrying the coal to Washington will damage air quality. Licensing disputes have led to legal battles with no end on the horizon.

In a summary of its report, the IEA states that the relative stability of coal on a global scale demonstrates the need for carbon capture, use and storage (CCUS) technology. “Addressing our long-term climate goals, addressing the urgent health impacts of air pollution and ensuring more people around the world have access to energy requires an approach that combines strong policies with innovative technologies,” says Keisuke Sadamori, director of Energy Markets. and Security at the IEA. However, CCUS projects are few and far between and the addition of such technology is much more expensive to add to a power plant than the power plant owner can recoup by using the captured carbon. Without a global price for carbon dioxide emissions, it seems unlikely that CCUS’s economy would work in time to avert some of the worst effects of climate change.