Just pee in a cup to detect bladder cancer | Techilink 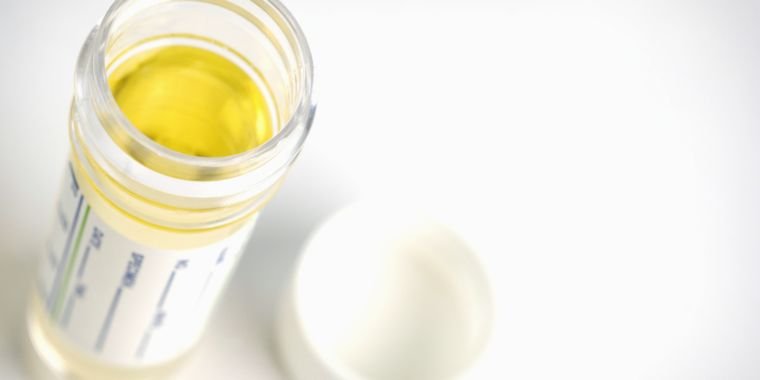 Bladder cancer is one of the most common and deadly cancers. Due to the high recurrence rate (50-80 percent), patients should be monitored regularly for recurrence or progression of the disease. This monitoring currently consists of visual analysis of cells from the patient’s bladder. It’s inconvenient, it’s expensive, and it’s not even particularly accurate, detecting only about 60 percent of low-grade tumors.

Now scientists have discovered how to use atomic force microscopy (AFM) to detect bladder cancer in urine samples. By analyzing just five cells, it can achieve 94 percent accuracy.

Atomic force microscopy differs from optical microscopy in that it does not produce an image of the sample. Instead, a probe scans the sample and produces a topographic map of the surface with nanoscale resolution. In engineering, atomic force microscopy is most commonly used to describe surfaces such as ceramics and glass, as it can analyze various properties of the surface, such as its roughness, fractal nature, or magnetic behavior.

Although the AFM has been around for 30 years, people don’t know how to use it clinically.

Viewing a urine sample under a light microscope is helpful, but it is not an accurate diagnostic method. Not all urine samples from people with cancer will contain cancer cells, and several observers may disagree on whether the cells they see are cancerous or not.

But atomic force microscopy does not rely on visual recognition of cancer cells; it examines parameters of the cell surfaces and it can measure the extent to which cells adhere to the scanning probe. This particular analysis also does not rely on observers. Instead, it relies on machine learning, where an algorithm is trained to recognize the cancer.

Finding Cancer Without Looking At It

What about the problem of the lack of a cancer cell in the sample? Field cancer is a phenomenon where cancer changes the properties of the tissue around it. It’s an especially common effect in bladder cancer, so many cells in a patient’s urine can carry the marks of cancer on their surface, even if they don’t have cancer themselves. The new AFM approach uses this to distinguish between the surfaces of cells from normal and cancerous tissue, even when no cancer cells are present. The detected cancer signature likely comes from changes in the glycocalyx, a protein and lipid sheath that surrounds the membranes of cells lining the bladder.

This non-invasive method should be applicable to the detection and diagnosis of other cancers if they have signatures found in bodily fluids; candidates include such things as colorectal, gastrointestinal, cervical, and aerodigestive cancers. By altering the surface parameters, it can also be used to detect other cellular abnormalities and perhaps even monitor drug sensitivity and response. So the most recent microscope used by doctors could launch a whole new field of nano diagnosis.