It’s Dota 2 Times: You Should Watch The International |Techilink 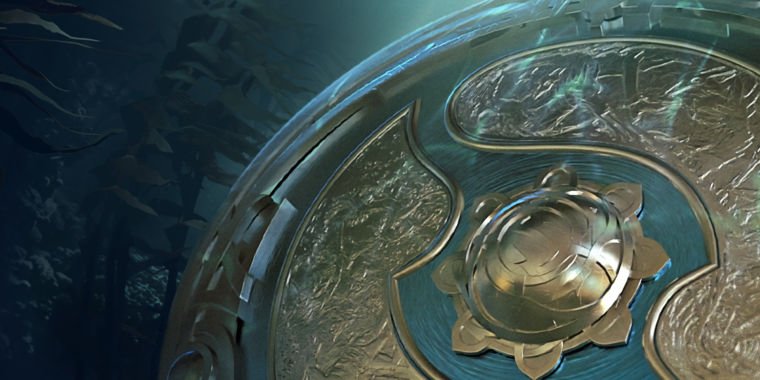 The biggest competition in all esports is about to take off in earnest: the dota 2 International 2017 starts on Monday. Sixteen teams compete at the KeyArena in Seattle for a prize pool of more than $23 million, with the winning team raising more than $10 million alone.

For reasons not entirely clear to me, there are still a few people who don’t play this free-to-play gaming masterpiece. Sure, you’d have to put in a few hundred hours of the five-on-five action in real-time strategy play to really understand it, but it’s the most rewarding (and sometimes frustrating) gaming experience in the world.

dota 2 has a large professional competition scene, powered by several multimillion-dollar tournaments throughout the year, and Valve’s The International is the biggest of them all – the pinnacle of the dota 2 calendar. The group stage is already underway and the main event kicks off on Monday, August 7 at 10 a.m. PT in front of a live audience in Seattle. (You can follow the progress at the Flying Courier and here is the schedule for the main event.)

Each game is streamed live via Twitch, making this the perfect opportunity to see the game played at the highest level.

To make a game more accessible that can be, well, a bit unmanageable, Valve will air a “newcomer stream” that should be more understandable to a general audience than the main jargon-laden streams. Valve’s first newcomer debuted on the TI three years ago. While the main streams assume a good level of game knowledge, the casters in that original newcomer stream took the time to describe the basics of the game and the variety of characters and items. For reasons that are poorly understood, the company never really replicated that experience as valuable as it was to casual viewers and those who got their first look at the game. This year, Valve says its newcomer stream will enhance the standard broadcast with “contextual overlays” to help viewers understand what’s going on. For those who want more background, Polygon has a comprehensive primer.

Which teams should you watch? Last year’s winning team, Wings, fell apart, so they won’t be there to defend their title. Home crowd favorites Evil Geniuses will be looking for their second title – they also won in 2015 – and have looked strong but far from unbeatable in the group stage so far. The Chinese team LGD Forever Young is unbeaten in the pools at the time of writing and looks utterly dominant. Their stable mates, LGD, also looked impressive. Russian teams, of which there are two – Virtus Pro and Team Empire – have a reputation for early aggression but have only looked mediocre so far. European powerhouse OG also looked weaker than expected, although the other major European team, Liquid, has performed well.

Overall, the field looks wide open, with probably eight of the teams credible contenders. LFY could take their group stage momentum into the main event, but on the big stage, with the roar of the crowd, the elaborate KeyArena staging and the pressure of elimination matches, any team could get up and make it.