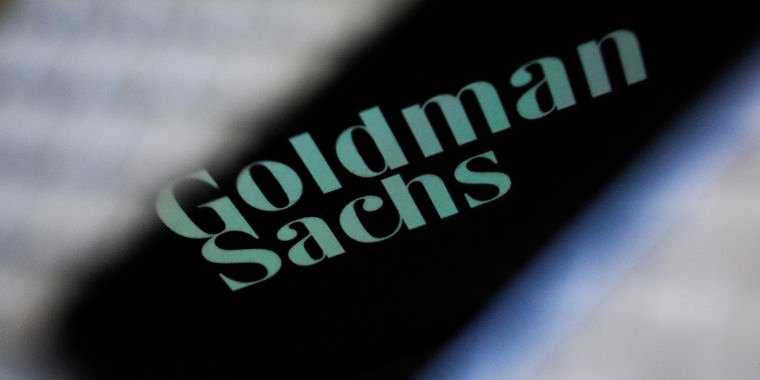 The investment banks’ report, titled “The Genome Revolution,” asks clients the sensitive question: “Is curing patients a sustainable business model?” The answer may be “no”, according to the follow-up information provided.

The potential to deliver “one shot treatments” is one of the most attractive aspects of gene therapy, genetically engineered cell therapy and gene editing. However, such treatments offer a very different perspective on recurring revenue than chronic therapies… While this proposal has tremendous value for patients and society, it could pose a challenge to genome drug developers seeking sustained cash flow.

For a case study, they pointed to Gilead Sciences, which markets treatments for hepatitis C with cure rates of over 90 percent. In 2015, sales of the company’s hepatitis C treatments peaked at $12.5 billion. But as more people were cured and there were fewer infected individuals to spread the disease, sales began to dwindle. Goldman Sachs analysts estimate the treatments will bring in less than $4 billion this year.

“[Gilead]”The rapid rise and fall of its hepatitis C franchise highlights one of the dynamics of an effective drug that permanently cures a disease, resulting in a gradual depletion of the prevailing pool of patients,” the analysts wrote. The report noted that diseases such as common cancers – with the ‘incident pool remaining stable’ – are less risky for business.

To get around the sustainability issue in general, the report suggests that biotech companies are targeting diseases or conditions that are becoming more common and/or already common. It also suggests that companies are innovative and are constantly expanding their portfolio of treatments. This can “compensate for the declining revenue trajectory of past assets”.

Ars contacted Goldman Sachs, who confirmed the contents of the report, but declined to comment.