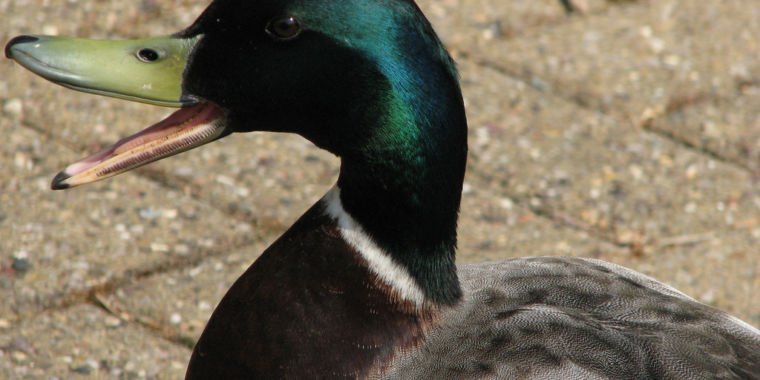 Crowdfunding is big business for healthcare. GoFundMe alone has raised more than $5 billion in the past eight years, with one in three campaigns raising money to help cover health care costs, the CEO of GoFundMe said. Often these campaigns are for the uninsured or underinsured and help provide legitimate medical care. But other times, people raise money to pay for questionable treatments, according to a short report in JAMA Today.

Brain injury specialist Ford Vox and a team of three medical ethicists scoured GoFundMe and three lesser-used crowdfunding sites (YouCaring, CrowdRise and FundRazr) for campaigns featuring questionable treatments: campaigns that don’t do much at all, and others that do something potentially dangerous.

They focused on five treatments that featured prominently in their results, and systematically searched the sites for campaigns in the US and Canada over the past three years that were specific to those five. They found 1,059 campaigns that fit the bill, with the combined goal of raising more than $27 million and meeting about a quarter of that goal.

Just under half of the campaigns targeted an obvious culprit: homeopathic or naturopathic cancer treatments, raising $3.5 million in 474 campaigns. About 200 campaigns raised funds for hyperbaric oxygen therapy for brain injuries, which supposedly “improves the body’s natural healing process by breathing 100 percent oxygen into a total body chamber.” Like homeopathy, it is ineffective at anything other than emptying people’s pockets efficiently. While these treatments themselves may not do any direct harm, the drawbacks of untreated cancer are striking. (And we probably don’t want to pass money on to the people who offer these therapies.)

The other treatments on the list were less popular, but present more immediate dangers. Stem cell therapy for brain injury or spinal cord injury carries significant risks, while unproven claims of benefits are oversold. And long-term antibiotic therapy for so-called “chronic Lyme disease” can damage the body’s microbial partners, as well as cause antibiotic resistance and an increased risk of life-threatening infections. Together, these made up about 400 campaigns, raising $2.5 million.

The analysis identified some of the practitioners in question, named in the crowdfunding campaigns: nine individual clinics, including stem cell clinics in the US, Mexico, Panama and Asia, as well as homeopathic and naturopathic clinics in Germany and Mexico. Nearly all campaigns were on GoFundMe, with just two percent on YouCaring and none on CrowdRise or FundRazr.

It’s not possible to say how far this problem extends, as the analysis was limited to just these five treatments and four crowdfunding sites. But that means these numbers are all conservative estimates, and with a broader search the picture would likely be worse.

The results suggest that “a wide range of campaigns for unsupported, ineffective or potentially dangerous treatments are moderately successful in securing funding,” Vox and his colleagues write. “Assuming the money raised is spent to pay for these treatments, donors have indirectly contributed millions of dollars to practitioners to deliver questionable, potentially unsafe care.”