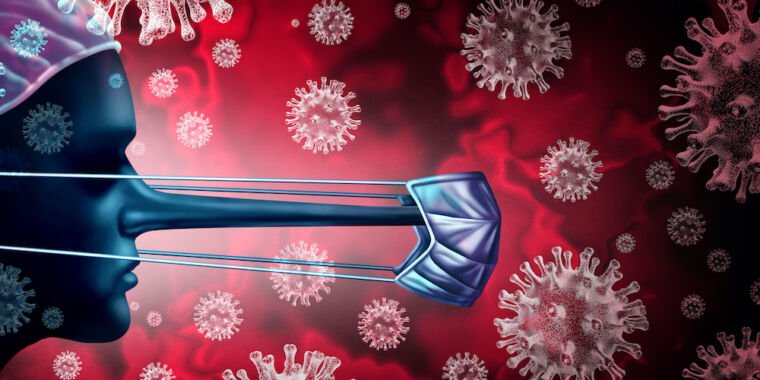 Last month, the makers of one of the most promising coronavirus vaccines reported that hackers had stolen confidential documents they submitted to a European Union regulatory agency. It was revealed on Friday that the hackers forged some of the content of the submissions and published them on the Internet.

Studies of the BNT162b2 vaccine, jointly developed by pharmaceutical companies Pfizer and BioNTech, have shown it to be 95 percent effective in preventing COVID-19 and consistently effective for age, gender, race and ethnicity demographics. . Despite the near-universal consensus among scientists that the vaccine is safe, some critics fear it isn’t. The hackers seem to be raising those unsupported concerns.

Data the hackers had unlawfully accessed was “closed internal/confidential email correspondence from November regarding evaluation processes for COVID-19 vaccines,” the European Medicines Agency in Amsterdam said in a statement. “Some of the correspondence has been manipulated by the perpetrators before publication in a way that could undermine confidence in vaccines.”

Friday’s statement does not say where the documents were placed or how they were falsified. An EMA spokeswoman said in an email: “We have seen that some of the correspondence has not been published in its integrity and original form and/or with comments or additions from the perpetrators.” She declined to elaborate. Pfizer officials declined to comment. BioNTech representatives were not immediately available.

According to sleuthing by Italian security firm Yarix, more than 33 megabytes of data from the EMA hack was posted to a well-known forum on the Dark Web at the end of December. The Dark Web post, titled “Amazing Fraud! Bad Pfffizer! Fake Vaccines!” including a link to a forum on a Russian-language website.

“There are no certain elements that would allow to confirm that the recovered data is only part of the leak or that it actually contains all the data stolen during the breach,” reads the Yarix post, published Monday, through Google Translate. “On the other hand, the intent behind the cybercriminal breach is certain: to cause significant damage to the reputation and credibility of EMA and Pfizer.”

Confidential COVID-19 vaccine data has been a hot item for hackers since the start of the pandemic. The EMA’s unveiling is one of the first – if not – the first of the consulted vaccine documents published.