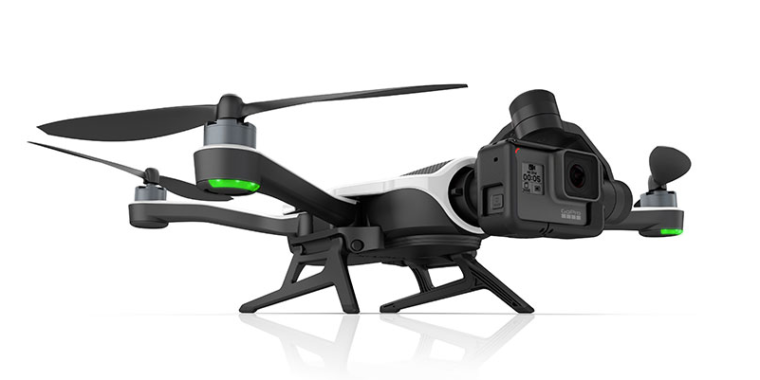 Amid the election news last night, GoPro announced via a release on its website that the company will be recalling its new $799 Karma drone. This is the action-cam company’s first drone and has only been on the market since October 23, 2016.

GoPro estimates that 2,500 Karma drones have been sold so far, and all of them are subject to this recall. The company decided to initiate the recall because a small number of drones reportedly “lost power during operation” for unknown reasons. GoPro did state that no injuries or property damage were reported as a result of this issue, but it’s not known exactly how many of the 2,500 drones were affected by this issue.

“Safety is our top priority,” GoPro founder and CEO Nicholas Woodman wrote in the release. “We are working closely with both the U.S. Consumer Product Safety Commission and the Federal Aviation Administration. We are deeply sorry for the inconvenience to our customers and we are taking every step to make the return and refund process as easy as possible.”

Despite this setback, the company has also indicated that it will start selling the Karma again once the issues have been resolved. GoPro no doubt wants to go after drone leader DJI, but this recall will put those plans on hold. It couldn’t have come at a worse time for GoPro either, as the company’s quarterly results show it missed its revenue target by 23 percent.

GoPro has set up a website with instructions for returning Karma drones and FAQs about the recall. Customers can return Karma drones to where they purchased them, GoPro.com or Best Buy, to get a full refund.