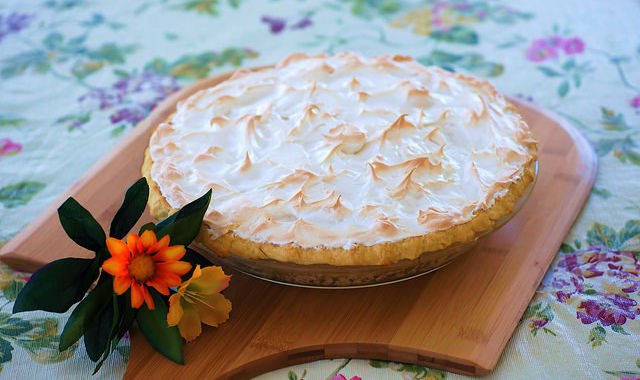 The Pact app was supposed to help users meet weekly goals for exercising and eating vegetables. Users who passed were promised cash rewards, while those who broke their health pact paid fines. But according to the Federal Trade Commission, it was the app’s creator who saw the results of the diet and exercise: He feasted on users’ bank accounts and ran off when “tens of thousands” of them complained.

On Wednesday, the FTC announced that the app’s maker, Pact Inc., has agreed to a $1.5 million judgment. Nearly $1 million goes to users as refunds and unpaid rewards. Pact has 30 days to distribute the dough.

Along with the settlement announcement, the FTC released its full complaint against Pact (pdf). The complaint outlines how the app is supposed to work and how it reportedly went horribly wrong.

The idea was that users of the Pact app would set their own goals to go to the gym, exercise, track their food and/or eat vegetables each week. Users agreed to be charged automatically if they fail to meet their weekly goals. The users themselves chose their own monetary penalty, with costs ranging from $5 to $50 for each broken pact. If the users achieved their goals, they were promised that they would get a share of the money raised that week by pact-breaking users.

“Unfortunately, even as consumers held off on their end of the deal, Pact fell short of its promises,” Tom Pahl, acting director of the Bureau of Consumer Protection, said in a statement.

According to the FTC, Pact failed to acknowledge when users met their goals and charged them without authorization. Users who suspended or canceled their service or deleted their entire account continued to be charged, often hundreds of dollars.

One disgruntled user said the app wouldn’t recognize her “check-in” at the gym at her air force base. Despite meeting her gym goals, the app was charging her. Another user contacted Pact three times to tell the company that his workouts were not being recorded. He kept getting $300 in charges for his broken pacts.

One user deleted her account after she was injured in a car accident but was sued anyway. Another tried to suspend his while on a naval deployment. He is still charged.

Some of the unauthorized charges caused users’ bank accounts to overdraw, fueling overdrafts.

To get the app to stop charging, users would have to scroll through the 4,400-word terms of service, displayed on 43 iPhone 5S pages, and follow the buried instructions. But even the users who discovered that were still being charged.

When users complained, Pact reportedly refused or dragged refunds. The FTC said the app maker has received “tens of thousands” of complaints. And the company had to pay back so much that it was fined by a financial institution for exceeding Visa’s monthly “chargeback rate” — six months in a row.

Nevertheless, Pact continued to charge, according to the complaint:

“They have continued to charge (rather than pay) many consumers who have fulfilled their pacts and consumers who have attempted to cancel the service, despite continued promises to the contrary. Indeed, instead of changing their claims or taking steps to only pay and charge consumers as promised, defendants have introduced new types of pacts and additional features that suffer from the same problems.

In addition to payments, Pact’s settlement with the FTC states it must clean up its law and make quitting easier for users.

Pact did not immediately respond to Ars’ request for comment.