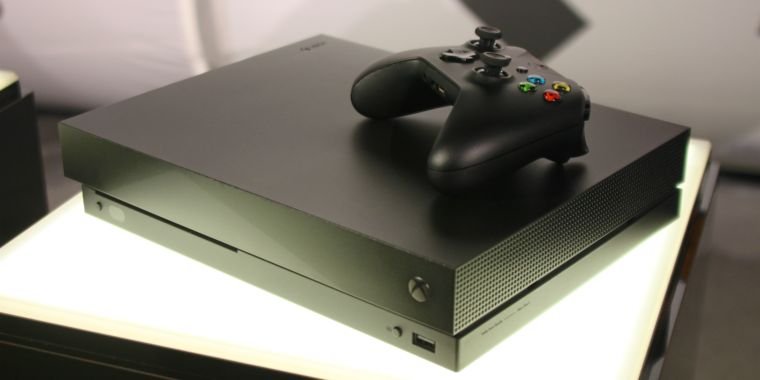 LOS ANGELES – For a year now, we’ve been hearing how Project Scorpio will bring “true 4K” gaming to the living room masses with enhanced versions of the same software that runs on the Xbox One. Now, at E3 2017, we finally got a chance to go hands-on with the system now known as the Xbox One X. From a technical standpoint, our first impressions are mixed.

Sure, the extra power of the Xbox One X is noticeable. Things like longer trekking distances in Minecraft or destructible environments in Gears of War 4 offer significant improvements over the same games that run on the original Xbox One. Even incidental details, such as a rattling windshield wiper on a vibrating car in Forza Motorsport 7talk to how much extra processing overhead developers have to play with on the new system.

At the same time, the extra resolution doesn’t have the same “wow!” factor you may have experienced when you first saw HD gaming on the PS3 or Xbox 360. Unless you’re standing close to a giant screen, it’s not that easy to distinguish a “true 4K” image from the plain old 1080p you might be used to, not to mention the higher resolutions of the PS4 Pro. And while high dynamic range colors make a more noticeable difference, those improvements are also available through the much cheaper Xbox One S.

Watch the video above to hear me and Ars Culture Editor Sam Machkovech talk about more of our first impressions of the One X. We also have some hands-on impressions of Sea of ​​Thieves, Crackdown 3and Forza Motorsport 7 to give you an idea of ​​the kinds of games you’ll be playing on Xbox in the coming year.