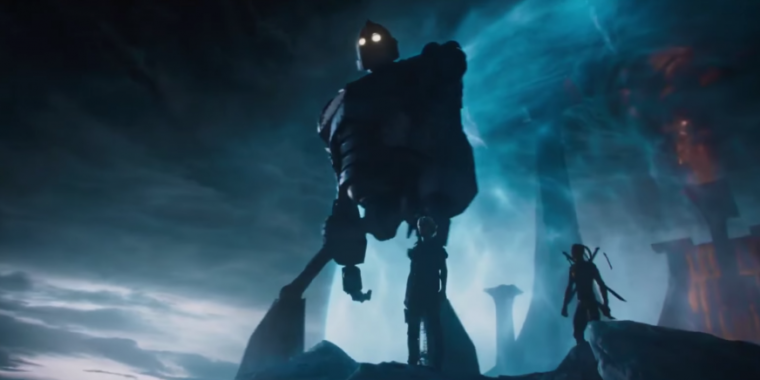 Ever since Cline’s novel topped the bestseller lists, fans have been waiting for the film. It is the story of a child who grows up in the near future and dreams of an escape from his life in a huge, dystopian trailer park. He’s only happy in the Oasis, a massive multiplayer VR world, where he indulges in his love of 80s pop culture.

This trailer is a little uneven at first, but it convinced me when the 1980s Rush song “Tom Sawyer” provided the perfect soundscape for an incredible VR-powered car chase.

The premise of the novel is that our protagonist is a gamer whose team is ready to unlock the highest level in the oasis and find the Easter egg that its creator has hidden. But it turns out there’s more at stake than just honor. They compete with corporate-funded teams that want something that can influence the future of the real world as well as the game.

Cline, who also wrote the classic cult film Fanboyshas always been obsessed with 80s geek culture. Ready Player One is packed with nostalgia for the golden age of geek, and it’s clear from this trailer that we’re going to see that in the movie as well. We caught a glimpse of the Iron Giant, as well as Tron references and just about countless other things.

It’s kind of weird to have Spielberg direct a movie that’s about nostalgia for his own movies. But hey, I guess go meta or go home?