First, doctors treat rare genetic disease with an injection into the womb | Techilink 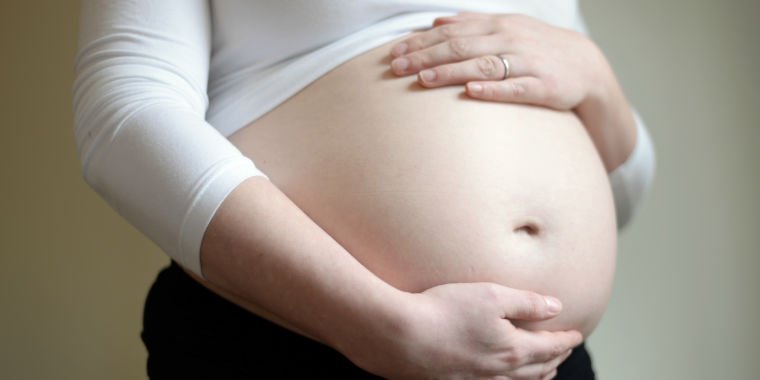 Three babies with a rare genetic disorder have been spared the worst of their condition thanks to an experimental injection they received in the womb, researchers report this week in The New England Journal of Medicine.

The success marks the first time that a genetic condition has been partially reversed by such treatment prior to birth. The results are “remarkable and encouraging,” developmental biologist Marja Mikkola of the University of Helsinki, Finland, wrote in an accompanying editorial. “This study paves the way for a larger trial of this new approach.”

The in utero injections treated a rare, recessive genetic condition called X-linked hypohidrotic ectodermal dysplasia (XLHED), which affects the development of skin, hair, nails and teeth. People with the condition have thin body and scalp hair, dry eyes, mouths and airways, and few teeth, which are usually pointed. But most dangerously, the condition also interferes with the development of sweat glands throughout the body. People with XLHED have fewer sweat glands and/or malfunctioning. This makes individuals vulnerable to high fever and overheating (hyperthermia), which can be life-threatening and lead to medical complications.

The most common cause of XLHED is a mutation that disrupts a gene called EDA (ectodysplasin A), which codes for a signaling molecule in the body. In early embryos, this molecule is crucial for coordinating the activity of cell layers, which form organs and tissues.

Fifteen years ago, researchers found that they could essentially solve the genetic disorder in animals by dosing them early in life with a lab-made protein that mimics the role of the missing signaling molecule. The EDA gene is highly conserved in vertebrates, so it is easy to replicate (and cure) the condition in animals, which has been done in mice and dogs. But in an early clinical trial, when researchers gave the treatment to human babies in the first few weeks of life, it didn’t work.

For the new experimental treatment, the researchers realized it all came down to timing. Humans develop sweat glands much earlier in their development, usually between 20e and 30e week of pregnancy. To prevent XLHED from causing damage, the researchers had to deliver the protein before birth.

After testing the idea for safety and efficacy in mice and monkeys, doctors in Germany were given permission to try it on a 38-year-old pregnant woman. She had a family history of XLHED, a young son with the condition, and was also found to have twin boys with her.

After 26 weeks of pregnancy, the researchers removed the amniotic fluid from each of the twins’ amniotic cavities and injected a high dose of the lab-made protein (100 mg per kilogram of estimated fetal body weight). They repeated the treatment at week 31 of pregnancy. The idea was that the fetuses would absorb fluid containing the protein, which would then spread systemically throughout the growing body and restore normal development.

Two weeks after the second treatment, the twins were born prematurely by cesarean section, both weighing less than four pounds. Despite their early start, they were generally healthy. In addition, they appeared to have a normal amount of sweat glands in their feet and produced normal amounts of sweat compared to control babies. In their first 22 months of life, they had no hyperthermic episodes and produced normal amounts of baby drool. They also had eight and ten teeth, respectively, compared to their five-year-old brother with the condition, who had four.

The researchers repeated the treatment on another pregnant woman who carried a single baby with the condition. Due to a shortage of the protein, the doctors could only administer one injection at 26 weeks. The woman gave birth to a 7.6-pound baby at 39 weeks. He had fewer sweat glands and produced less sweat than the twins, but more than untreated babies with the condition.

The researchers will monitor the babies’ development to see if the effects are permanent, but animal data suggests they are.