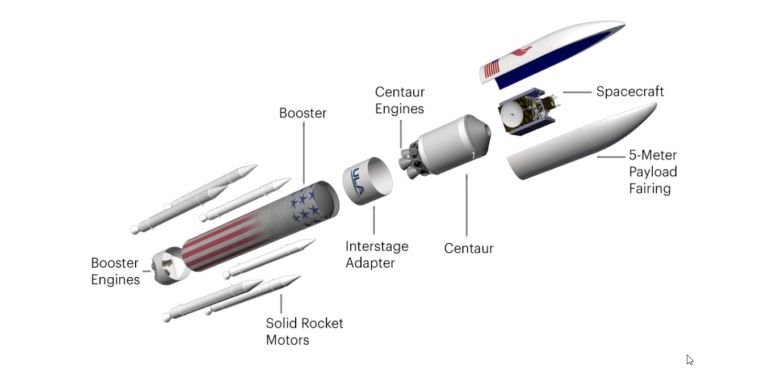 Publicly, the venerable US rocket engine company Aerojet Rocketdyne is insisting it is committed to completing development of its powerful new AR1 engine by 2019. By meeting this deadline, company officials say they will deliver an all-American engine in time for use by United Launch Alliance’s next-generation missile.

However, a review of recent US Securities and Exchange Commission financial filings by Aerojet reveals that while it says progress is being made in completing the AR1 rocket engine, the company is spending significantly less money developing it.

Based on 10-K and 10-Q filings from 2016 and 2017, Aerojet had spent more than $25 million per quarter in the first half of 2016. Funding levels, including money from the US Air Force, Aerojet and United Launch Alliance, soared in the second half of 2016 and peaked in the first quarter of 2017, when the company invested $36.6 million. This corresponds to the normal development curve of a new rocket engine, when large amounts of money are needed for research, development and testing.

However, during the last two quarters of 2017, funding plummeted. The company spent just $8.2 million in the third quarter of last year and $9 million in the fourth quarter. Under an agreement with the US Air Force, the federal government would provide two-thirds of the funding for this AR1 development, while Aerojet would provide the final third. In the last two quarters of 2017, it is not clear whether Aerojet has met its obligation of one third of the costs.

In response to a question about this declining spending, Aerojet made the following statement from Steve Warren, the company’s vice president and chief communications officer: “Aerojet Rocketdyne has invested more than $110 million in the AR1 engine,” he said. “We are committed to delivering an engine in 2019, and continue to believe that AR1 represents the country’s lowest risk, lowest cost and fastest route to breaking the Air Force’s reliance on Russian technology for America’s key national security missions. .”

It’s not clear why Aerojet would cut corners on the AR1 engine, even if it was in the midst of a heated competition with Blue Origin and its BE-4 engine, to provide engines for United Launch Alliance’s Vulcan rocket. At stake is a steady stream of contracts for engines to be used for national security launches in the 2020s.

Funding levels dropped, coincidentally or not, at the same time it became increasingly apparent that the AR1 engine had fallen behind the BE-4 in development. In the second quarter of 2017, at the request of Congress, Marshall Space Flight Center secretly examined the AR1 and BE-4 engines to determine which of them would be ready for service sooner. That study found that the Blue Origin engine was about two years ahead of the AR1.

Blue Origin was also the first company to put hardware on a test bench. Last October, Blue Origin fired a full-scale BE-4 engine at 50 percent power for three seconds. It has since continued a regime of engine testing at its West Texas plants. Even as Blue Origin made these demonstrable advances, Aerojet backed off financially on its engine.

In recent months, Aerojet has also sought a larger share of federal funding for the AR1 engine. The company is currently negotiating with the Air Force to reduce its share of AR1’s development costs from one-third to one-sixth. The Air Force has not yet made a decision on whether or not to increase the investment in the AR1 engine.

In 2014, the CEO of Aerojet’s parent company, Gencorp, said it would cost $800 million to $1 billion to develop the AR1 engine. Anticipating multiple customers for the new engine, then-CEO Scott Seymour said, “We truly believe that with the AR1 approach, we have a great many uses for the engine.” But those customers are yet to come.

Of this estimated $800 million to $1 billion needed to develop the AR1 engine, only a fraction has been spent. According to the financial documents, the US Air Force, Aerojet and United Launch Alliance spent $245.6 million on AR1 research and development through the end of 2017. That only a fraction of AR1’s expected development costs have been paid, and with Aerojet’s reduced investment in recent quarters, there are serious questions about whether the AR1 engine will be ready next year — or soon.

Meanwhile, the chief executive of United Launch Alliance has said publicly his company is confidently targeting mid-2020 for the first Vulcan rocket launch. As a result, the BE-4 engine, which has been largely funded through investments by Amazon’s Jeff Bezos in his Blue Origin company rather than the federal government, appears to be the only suitable engine for the new vehicle.

To that end, the recently passed National Defense Authorization Act allows the Air Force to cut funding for other missile propulsion systems when “the Secretary of the Air Force certifies to Congressional defense committees that a successful full test of a domestic rocket engine has taken place.” Three sources interpreted this to Ars as a provision that could allow the Air Force to end its support of the AR1 if it so wishes.