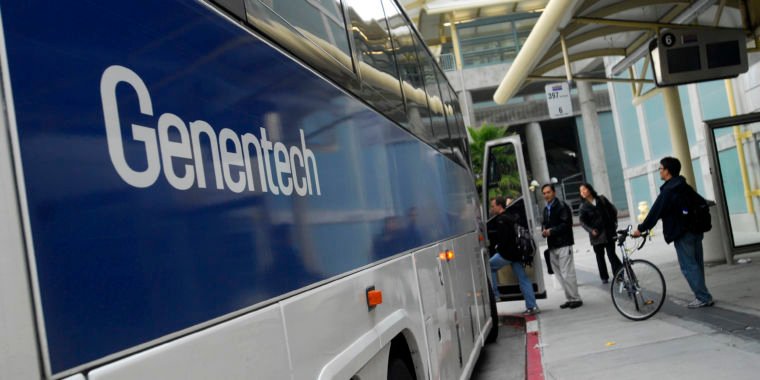 Three ex-Genentech employees have been charged with stealing trade secrets from their former employer.

According to a press release issued Monday by the U.S. Attorney’s Office in San Francisco, Xanthe Lam, Allen Lam and James Quach allegedly “used confidential Genentech information to help a company in Taiwan make and sell drugs similar to are with the made by Genentech.” John Chan, a fourth co-defendant, was never an employee of Genentech.

Xanthe Lam, Allen Lam’s wife, and the two other men reportedly became consultants for a Taiwan-based company known as JHL Biotech, which was founded in 2012 and manufactures “biosimilar” drugs. According to the Food and Drug Administration, “A biosimilar is a biological product that closely resembles and has no clinically meaningful differences from an existing FDA-approved reference product.”

Over the course of about five years, ending in October 2017, the four individuals are charged with stealing “the company’s trade secrets related to the biopharmaceuticals Pulmozyme, Rituxan, Herceptin and Avastin,” prosecutors said. These drugs are used in the treatment of cystic fibrosis, non-Hodgkin’s lymphoma, breast cancer, and other cancers.

Court records show that the four appeared in federal court in San Francisco on Monday and were released on bail.

The judge overseeing the case is U.S. District Court William Alsup, who happened to preside over the trade secret case earlier this year. Waymo vs Uber.

The suspects are all expected to appear in court again on November 2.