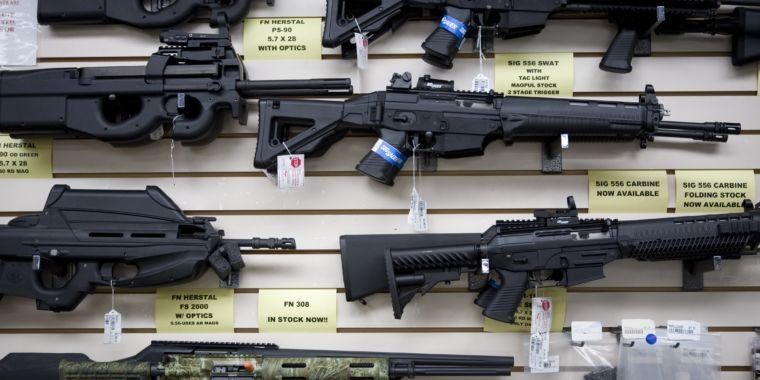 The doctors are in — and frustrated, according to a series of votes at the American Medical Association’s annual policy-making meeting that ends in Chicago.

The country’s largest physician group voted overwhelmingly on Tuesday for a series of aggressive stances on gun control and other policies aimed at reducing gun violence, the Associated Press said. These include general support for the ban on assault weapons and disapproval of arming teachers.

The widespread support for the measures comes amid a string of school shootings, high rates of gun violence in inner cities and rising suicide rates (firearms are the most common method of suicide, accounting for about 49 percent, according to the latest figures from the Center for Disease Control and Prevention). ).

“We as physicians are the witnesses to the human toll of this disease,” said Dr. Megan Ranney, an emergency medicine specialist at Brown University, at the meeting.

In 2016, the AMA declared gun violence an unparalleled public health crisis in the US and urged renewed research into causes and methods of prevention.

“It was frustrating that we’ve seen so little action from state or federal lawmakers,” said Dr. David Barbe, who finished his one-year term as AMA president this week. “The main audience for our message right now is our lawmakers, and the second most important is the public, because sometimes it requires public pressure on lawmakers,” he told the AP.

The AMA’s policy body, which includes many gun owners and gun supporters, voted 446 to 99 to support a ban on assault weapons.

The AMA represents less than a quarter of the nation’s doctors, with 243,000 members in 2017. But it has been a heavy hitter in lobbying. Between 1998 and 2011, the group was the second-highest spend on lobbyists in the country, spending $263 million.