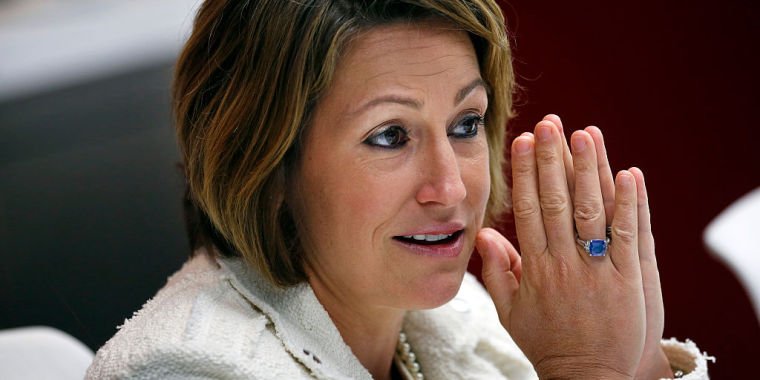 Mylan, the pharmaceutical company notorious for raising the price of EpiPens, is in trouble with the Food and Drug Administration. This time, the cleanup is related to quality control practices at one of the company’s drug facilities that make antiretroviral therapies (ARVs) used to treat HIV, Reuters reports.

In a letter to Mylan, the FDA outlined several violations at the facility, located in Maharashtra, India, and warned Mylan to stand up. Specifically, the FDA said investigators found facility workers inexplicably invalidating quality control records that showed drug batches did not meet standards. The agency also alleged that employees didn’t bother to investigate those mistakes or prevent them from happening again.

“Your quality system does not adequately guarantee the accuracy and integrity of data to support the safety, effectiveness and quality of the drugs you manufacture,” the FDA wrote. The letter was dated April 3, but was released by the agency on Tuesday.

An FDA inspection in September revealed that from January 1 to June 30, 2016, facility employees invalidated 101 of 139 quality control test reports that showed drug batches did not meet standards. But the FDA said employees didn’t follow up properly to find out what the problems were and correct them.

In cases where employees investigated issues, the FDA was unimpressed with the findings. “You attributed numerous incidents to power outages, connectivity issues (Ethernet or power cord disconnection), and instrument failures,” the FDA noted. But “you could not explain why these events were so frequent in your laboratory, nor had you undertaken a comprehensive investigation of the problem or attempted to correct it and prevent its recurrence.”

The FDA warned that until Mylan gets its act together — and submits data proving it — the agency may hold off on approving drugs Mylan has in its pipeline to the FDA.

A spokesperson for Mylan reportedly said the company is “working closely with the FDA to answer and address the issues raised in the letter as fully and promptly as possible.”

The facility is one of nine that Mylan has to make ARVs, ensuring a continuous supply even when there are problems.