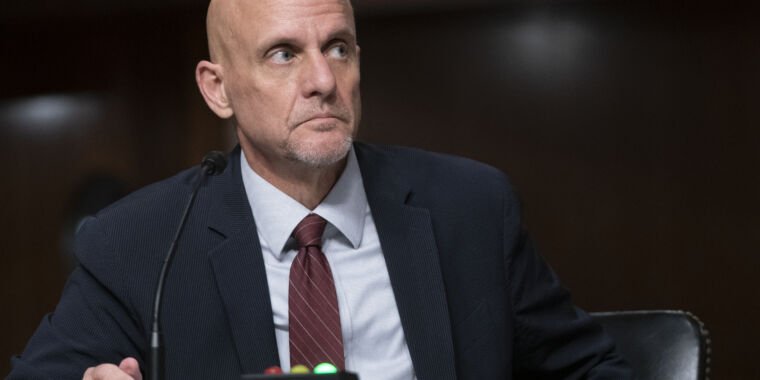 The US Food and Drug Administration is besieged by the Trump administration, which has been forcing a steady stream of changes in recent days that threaten the regulatory agency’s remaining independence.

“We were all very surprised,” a senior FDA official told Politico. “But it’s consistent with all the incendiary bombs being thrown over the fence all the time.”

Last week, HHS said it had finalized a rule that would ensure that all FDA regulations would expire after 10 years unless revised. Critics of the rule, called Securing Updated and Necessary Statutory Evaluations Timely or “SUNSET,” noted that the FDA already has mechanisms in place to end outdated regulations, eliminating the need for automatic expiration dates. But in a statement announcing the rule, HHS Secretary Alex Azar said that “finalizing our SUNSET rule will bring better, smarter and less onerous regulation to the American people in years to come.”

Subsequently, the HHS decided to permanently waive the FDA’s review requirements for medical devices before they came to market. Seven types of medical gloves have already been permanently exempted, and the HHS has proposed to exempt 84 other medical devices, including ventilators, fetal heart monitors, infusion pumps, pediatric face masks and medical imaging equipment.

The HHS also forced the FDA to publish on its website the time it takes to review new drug applications, claiming that the agency’s current reviews are often too slow.

“A clear abuse of power”

According to Politico’s report on Tuesday, the FDA is now fighting to prevent HHS from stripping the agency of its oversight of genetically modified organisms — oversight that would instead be turned over to the U.S. Department of Agriculture. The industry-backed plan to hand over oversight is reportedly being pushed by the White House.

In a tweetformer FDA Commissioner Scott Gottlieb echoed the concerns, writing, “I am disappointed to see HHS infringe upon the FDA’s public health prerogatives in the final days of administration. Pursuing unilateral actions will have long-term ramifications at a time when the FDA’s standing is critical to see us through this crisis.”

In yet another strike, Politico reported Thursday that the Trump administration is working to break term limits for top scientists at the FDA, Centers for Disease Control and Prevention and other health agencies. The regulation would mandate a job assessment every five years, during which scientists are either renewed or reappointed.

“It has been a step-by-step escalation in retaliation by HHS against career scientists during the pandemic,” a current senior government official told Politico, blaming HHS Secretary Azar for the spate of attacks. “It is clearly an abuse of power by Azar.”