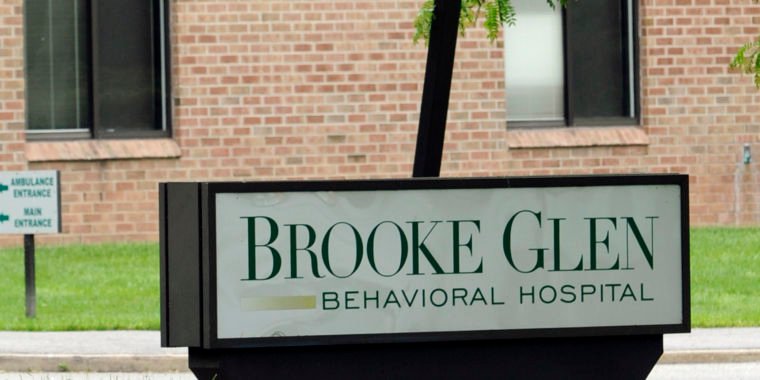 According to several sources, the UHS’s chain of psychiatric facilities — the largest in the country — will delay patient discharge dates until the day insurance coverage expires, regardless of the patient’s need. Because the hospitals are reimbursed per day, the practice gets the maximum amount from the health insurers. It can also be devastating for patients, who are needlessly prevented from returning to work and family. To cover up the plan, medical notes are sometimes changed and doctors come up with excuses, such as medication changes, sources say. Employees say they repeatedly hear the phrase, “don’t leave days on the table.”

The Department of Health and Human Services has been investigating UHS for several years, as Buzzfeed previously reported. UHS, a $12 billion company, gets a third of its revenue from government insurers. In 2013, HHS issued subpoenas to 10 UHS psychiatric hospitals.

But now it seems that the Department of Defense and the FBI have also become involved. They would investigate billing to Tricare, an insurance plan for active military families. Some UHS psychiatric hospitals have units for military personnel, which provide treatment for post-traumatic stress disorder and other combat-related problems.

UHS did not respond to a request for comment.

In 2012, UHS settled a lawsuit alleging similar practices at a juvenile psychiatric facility in Virginia. The complaint alleged that UHS unnecessarily extended stays and would even provoke patients so that the hospital could justify an extended stay. UHS settled for just under $7 million and agreed to close the facility.