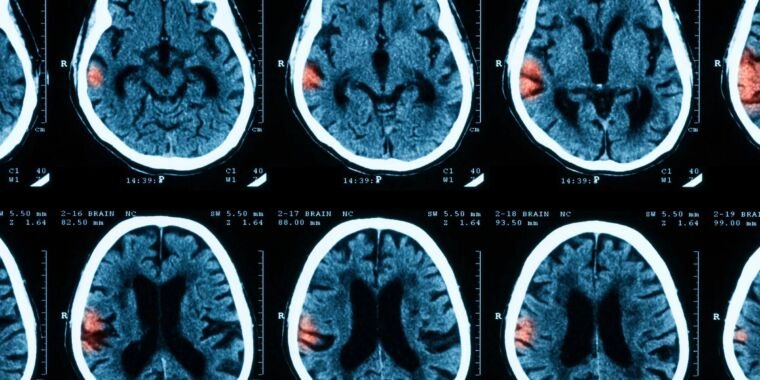 Most artificial intelligence is still built on a foundation of human toil. Look into an AI algorithm and you’ll find something constructed using data compiled and tagged by an army of human workers.

Now Facebook has shown how some AI algorithms can learn to do useful work with far less human help. The company built an algorithm that learned to recognize objects in images with little help from labels.

The Facebook algorithm, called Seer (for SElf-supervised), feeds on more than a billion images scraped from Instagram and decides for itself which objects are similar. Images with, for example, whiskers, fur and pointy ears were collected in one heap. Then the algorithm got a small number of labeled images, including some labeled “cats.” It was then able to recognize images, as well as an algorithm trained using thousands of labeled samples of each object.

“The results are impressive,” said Olga Russakovsky, an assistant professor at Princeton University who specializes in AI and computer vision. “Putting self-guided learning to work is challenging, and breakthroughs in this area have important downstream implications for improved visual recognition.”

The Facebook research is a milestone for an AI approach known as “self-supervised learning,” said Facebook’s chief scientist Yann LeCun.

LeCun pioneered the machine learning approach known as deep learning, where data is fed into large artificial neural networks. About a decade ago, deep learning emerged as a better way to program machines to do all sorts of useful things, like image classification and speech recognition.

But LeCun says the conventional approach, which requires “training” an algorithm by giving it lots of labeled data, simply can’t scale. “I’ve been advocating this whole idea of ​​self-directed learning for a while now,” he says. “In the long run, advances in AI will come from programs that watch videos all day and learn like a baby.”

LeCun says that self-directed learning can have many useful applications, such as learning to read medical images without the need to label so many scans and X-rays. He says a similar approach is already being used to automatically generate hashtags for Instagram images. And he says Seer technology can be used on Facebook to link ads to posts or filter out unwanted content.

The Facebook research builds on steady progress in adapting deep learning algorithms to make them more efficient and effective. Self-supervised learning was previously used to translate text from one language to another, but it was more difficult to apply to images than to words. LeCun says the research team has developed a new way for algorithms to learn to recognize images, even if part of the image has been changed.

Facebook will release some of the technology behind Seer, but not the algorithm itself, as it has been trained using Instagram users’ data.

Aude Oliva, who leads MIT’s Computational Perception and Cognition lab, says the approach “will allow us to take on more ambitious visual recognition tasks.” But Oliva says the sheer size and complexity of advanced AI algorithms like Seer, which can have billions or trillions of neural connections or parameters — far more than a conventional image recognition algorithm with comparable performance — also poses problems. computing power, which puts pressure on the available supply of chips.

Alexei Efros, a professor at UC Berkeley, says the Facebook paper is a good demonstration of an approach he believes will be important for advancing AI: letting machines learn on their own by using “gigantic amounts of data.” And as with most advances in AI today, he says, it builds on a series of other advances that came from the same team at Facebook and other research groups in academia and industry.