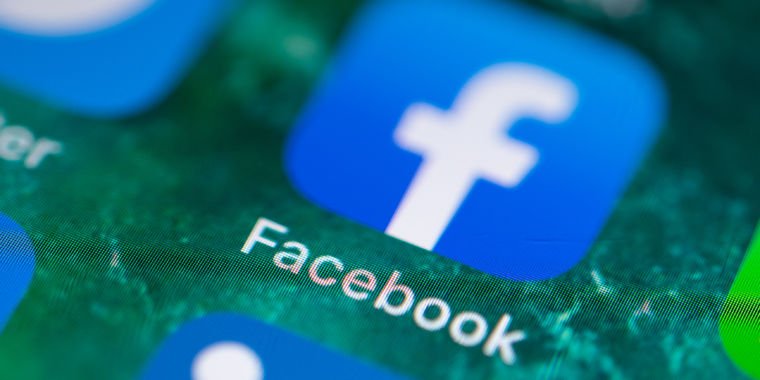 A senior Facebook executive has told advertisers the company is suffering from a “trust deficit” as it tries to prevent brands from joining a boycott of its policy of moderating political content.

The world’s largest social media group took part in a conference call with nearly 200 advertisers on Tuesday, according to people familiar with the discussion. Senior policy officials then defended Facebook’s decision to keep several controversial posts from US President Donald Trump on its platform.

According to the leaked audio of the call obtained by the Financial Times, Neil Potts, Facebook’s head of trust and security policy, acknowledged that the company is suffering from a “trust deficit” but added that it was “here to listen” to the concerns of its customers. The call was convened by the Interactive Advertising Bureau trade organization in Canada.

Facebook’s lobby comes as several high-profile brands, including clothing groups The North Face and Patagonia, and ice cream maker Ben & Jerry’s, pulled ads from the platform before July in protest at the company’s approach to content moderation. On Wednesday, Goodby Silverstein, part of Omnicom Group, with clients including Cisco, BMW and Pepsi, became the first major ad agency to join the boycott.

Mr Potts had been asked by the IAB on behalf of a member: “Why, as advertisers, would we risk the reputation of our brands by staying on your platform?” He was also asked how the group “reconciled the loss of trust in Facebook as a reliable source of information”.

“There is a lack of confidence. You’re trying to make a decision and people don’t agree and maybe that builds the deficit even deeper,” Potts said. He added that the company was aiming to “eliminate” the deficit. Peter Stern, Facebook’s director of stakeholder engagement around policy content, also joined the call.

†[Facebook needs] to take stronger action to prevent its platforms from being used to divide our nation, suppress voters, fan and fan the flames of racism and violence, and undermine our democracy” —Ben & Jerry’s

Last month, Facebook sparked anger among activists — and its own employees — when it refused to post warnings on several of Trump’s posts, including one in which the US president used the phrase “when the looting begins, the shooting begins” in reference to the ongoing protests over the murder of George Floyd.

Mark Zuckerberg, Facebook’s chief executive, defended the decision not to include warnings in the posts, saying they had not violated policies and the company is committed to “freedom of speech.” By contrast, Twitter added warnings to identical posts from Trump on its platform, including one saying a tweet was “glorified violence.”

Several civil rights groups, including Color of Change and the Anti-Defamation League, launched a boycott of Facebook last week, calling on advertisers to curb their spending on the platform using the hashtag “stop hate for profit.”

While some of Facebook’s biggest advertisers, such as Unilever, owner of Ben & Jerry’s, haven’t cut spending, the boycott gained popularity among several household names this week.

On Tuesday, Ben & Jerry’s released a statement calling on Facebook to “take more vigorous action to prevent its platforms from being used to divide our nation, oppress voters, fan and fan the flames of racism and violence, and undermine our democracy.” Another advertiser, the film group Magnolia Pictures, said it was “seeking meaningful change at Facebook and the end of their amplification of hate speech” while pausing the ad.

Goodby Silverstein said on Wednesday it joined the boycott “to protest the platform’s irresponsible dissemination of hate speech, racism and misleading voter information,” adding that it encouraged its customers to do the same.

According to the audio of Tuesday’s call with marketers, Potts said Facebook was responding to feedback and reiterated the promises Zuckerberg made earlier this month to review some of its content moderation policies and decision-making processes.

Facebook also said that by leaving the Trump posts online, the public would know if the president was threatening violence.

“It’s normal for us to have conversations with advertisers and discuss issues, including policy issues,” Facebook said in a statement. “This is something we do routinely and will continue to do.”