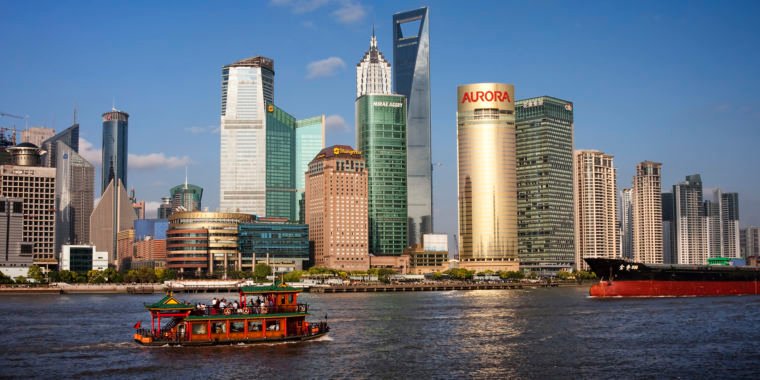 After a few decades of dramatic economic growth, China (with a population of nearly 1.4 billion) now emits more greenhouse gases than any other country. That means that China’s emissions trends are incredibly important to keep an eye on if you care about the future of climate change. After China signed the Paris Agreement in 2015 and pledged to ensure that its emissions would stop increasing by 2030, something surprising happened: it became clear that China’s emissions already fallen.

So what’s going on? Did China keep its promise 15 years earlier or is this just a bump in a further uptrend caused by a temporary economic downturn? Much has been made about this question, and a team of researchers led by Dabo Guan and Jing Meng added new analysis to the discussion this week.

The team’s first step is to update the annual emission totals (up to and including 2016). A number of different groups have made estimates and this updated version comes in on the low side. It also makes 2013 stand out as a slightly stronger peak, with 2014-2016 markedly lower.

To find out the cause of that change, the researchers broke out a number of factors. Population growth and economic growth are obvious, but the researchers also looked at the mix of fossil fuels used (including different types of coal) and industry trends.

First, many industries have become more efficient with their energy consumption. For example, between 2013 and 2016, the efficiency of cement, brick and glass production improved by 20 percent. At the same time, China has shifted rapidly from heavier industry to technical manufacturing and services. As a result, the Chinese economy is less dependent on fossil fuels – energy consumption per unit of GDP has fallen.

China has also closed many older, dirtier coal plants and canceled plans for several new ones, shrinking coal’s contribution to the power grid. Total energy consumption increased between 2013 and 2016, but the increase in renewables and nuclear energy capped the growth.

The researchers estimate that economic growth alone would have increased emissions by 18 percent between 2013 and 2016, but this was offset by the shift to cleaner industry and reduced coal use. Add all the smaller factors to that and you get a 4 percent reduction in emissions.

The effect of economic growth has diminished over the past decade, but the changes inside the economy are actually more important. The researchers conducted a statistical analysis to look for “points of change” where trends show a clear break and 2015 emerges. There seems to be a structural change in the Chinese economy around this time – not just a slowdown in growth.

Does this mean that China’s emissions will continue to fall slowly from now on? Not necessary. In fact, early estimates indicate that China’s emissions increased in 2017, likely due to a combination of higher economic growth and less hydroelectric generation in a dry year. That is not documented in this study, which only has data up to and including 2016.

It’s also true that China has grabbed some low-hanging fruit by retiring the oldest and dirtiest coal plants and factories, which you can only do once. After that, it can become increasingly difficult to continue austerity.

But the researchers highlight several reasons why progress is likely to continue, even if annual fluctuations mean 2013 won’t be the last peak emissions. The structural changes in China’s economy and energy system are not accidental. They are the product of coordinated national policies.

The government has faced public pressure to improve air and water quality after decades of dirty growth, which is closely linked to greenhouse gas emissions. And in addition to driving the shift to cleaner industries, China is also conducting a national CO2 emissions trading system this year.

“Both emissions and the underlying drivers will need to be carefully monitored,” the researchers write, “but the fact that emissions in China have been declining for several years — and more importantly, the reasons why — gives hope for further declines in the future. .”