Einstein’s equivalence principle updated with a touch of quantum | Techilink 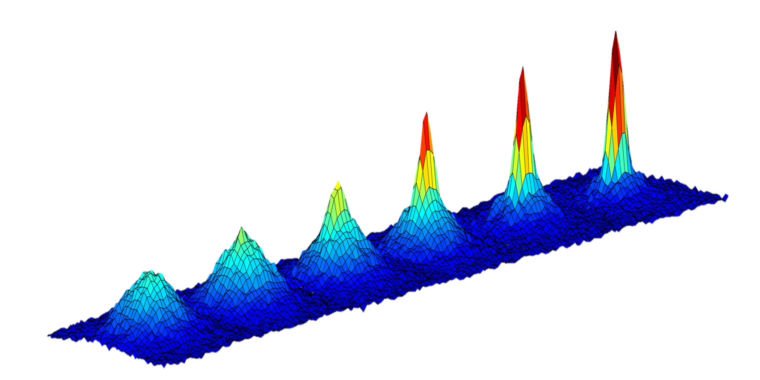 In practice, this means that there is no difference between inertial mass (the mass on which a rocket operates) and gravitational force (the mass on which the Earth pulls). This equivalence has been measured time and time again with no violation ever found. But these tests assumed that quantum mechanics didn’t change the equivalent principle: that assumption is partially incorrect.

A quantum in your equivalent

Now a few researchers have picked up that thread and started pulling on it. They reformulated the principle of equivalence so that it takes into account how energy can be distributed internally in a quantum object.

Their conclusion is that, although the classical equivalence principle requires that the classical inertial mass and gravitational mass are the same, this is not enough for quantum mechanics. And now we’re getting a little technical. In a quantum system, the researchers also found that the inertial mass and gravitational mass operators must commute. What does that mean?

In a sense, the claim that inertial mass and gravitational mass must commute is trivial: if the inertial mass and the gravitational mass are the same, they have the same operators and must commute. If that weren’t true, it would be like saying that measuring an electron’s momentum destroys knowledge about the electron’s momentum. That makes no sense.

Sensitive to a difference in mass

Let’s take an example. Physicists sometimes use a Bose Einstein condensate (BEC) to test the equivalence principle. A BEC is a blob of atoms that behaves like a single quantum particle. The blob is split into two equal parts and sent along two different paths to meet again. In one path, the BEC blob is put in a superposition state: the BEC is in two energetic states at the same time. Gravity works on both blobs, but its effect should be different because one blobs has a different internal state.

When the two blobs meet, they interfere, resulting in bits of material that create bright and dark areas on a screen. If everything goes perfectly and the equivalence principle applies, then the dark spots are completely dark and the light spots are all equally bright.

If inertial mass and gravity are different, the interference will not be perfect. The bright spots will not be as bright and the dark spots will have some light.

Not all equivalence principles are equivalent

Here, however, the researchers are dealing with all three. If experiments can be improved to perform the measurements suggested in this article, then this will be the strongest test of Einstein’s equivalence principle yet.