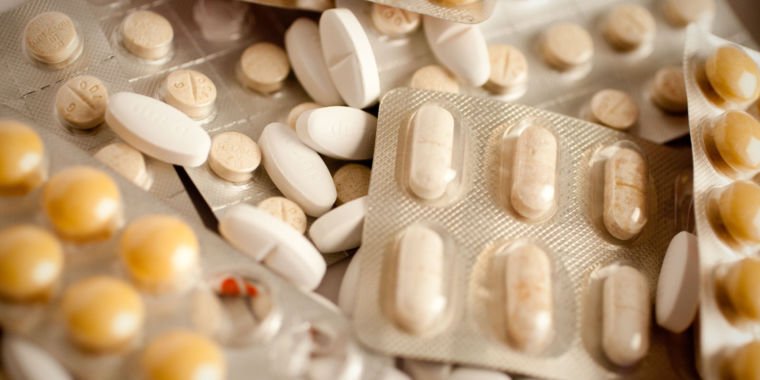 Of the more than 1,600 generic drugs approved by the Food and Drug Administration as of January 2017, more than 700 — or 43 percent — are not for sale in the U.S., according to a new analysis from Kaiser Health News.

The finding means that many expensive branded drugs don’t face the competition that could help drive down rising prices. Among the drugs missing in action are generic versions of the expensive blood thinner Brilinta and the HIV drug Truvada. In addition, 36 percent of approved drugs that would offer a brand-name drug its first competition are withdrawn from the market, the analysis found.

Finally, there are internal decisions within a generic company that can lead to a drug being shelved. For example, a drug manufacturer may change its business strategy while waiting for drug approval, or the maker may delay a drug’s launch until a strategic moment.

Whatever the reason, keeping approved generics off the market is “a real problem because we’re not getting all the expected competition,” FDA Commissioner Scott Gottlieb said in an interview with KHN.

Generic approvals at the FDA have increased in recent years, and the agency is tackling anticompetitive tactics, Gottlieb said. Still, it’s a difficult problem to solve with so many factors at play, he said.

He added that an FDA analysis found that it takes an average of five generic versions of a drug on the market to bring the price of a drug down to 33 percent of the original brand price.