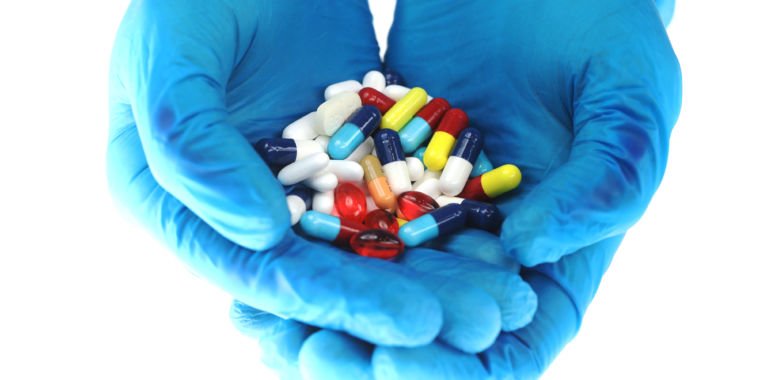 According to a new analysis in JAMA Internal Medicine.

Based on insurance claims from patients with employee-sponsored coverage, researchers estimate that about 46 percent of patients who visited emergency care centers in 2014 for conditions that cannot be treated with antibiotics, such as the common cold caused by a virus, useless antibiotic prescriptions targeted are for bacterial infections. That rate of inappropriate antibiotic use is nearly double the rate the researchers saw in emergency departments (25 percent) and nearly three times the rate seen in traditional medical offices (17 percent).

The authors of the analysis — a team of researchers from the Centers for Disease Control and Prevention, the University of Utah and the Pew Charitable Trusts — concluded that emergency care center interventions are “urgently needed.”

The data is worrying, the team notes, because such misuse of antibiotics can encourage the development and spread of drug-resistant bacteria, which can become resistant to multiple types of antibiotics and cause persistent, sometimes deadly infections.

As antibiotics have become less effective in reducing infections in recent decades, public health experts around the world have increased calls for more judicious use of the critical drugs. In 2016, researchers analyzing data from 2010-2011 estimated that 30 percent of antibiotic prescriptions given in U.S. emergency rooms and traditional medical offices were inappropriate. But that estimate didn’t account for prescriptions distributed in emergency care and retail stores, which are growing in popularity and now prescribe about 40 percent of all antibiotics used outside of hospitals. In other words, the actual level of antibiotic overuse may be even worse than experts thought.

In addition, some doctors fear that overuse in urgent care centers will be difficult to correct. In an accompanying commentary, doctors and editors of JAMA Internal Medicine, argue that judicious use of antibiotics does not seem to fit the business model of urgent care centers. These clinics thrive on offering same-day appointments in convenient locations with low out-of-pocket costs for conditions that may not warrant a trip to the emergency room or standard doctor’s office. This model can select for patients seeking a simple answer — such as an antibiotic prescription — for a relatively mild disease that would otherwise go away on its own, the doctors suggest. And doctors in urgent care centers may not have the necessary relationships with patients to deter them from wanting an antibiotic. But they do have a financial incentive to keep them happy and return.

This scenario is particularly worrying given the boom in urgent care centers in recent years. They now form a $15 billion industry with more than 10,000 large-scale clinics across the country.