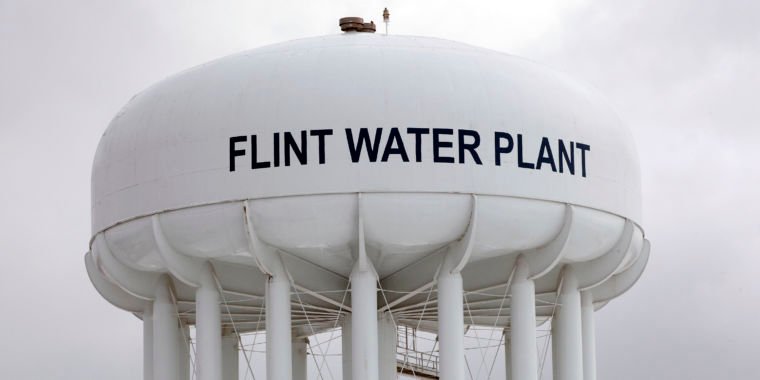 The award is described by the two associations as the “highest individual award bestowed by the local public health community.”

In a statement, Dr. Annette Mercatante, president of MALPH, made the selection and said:

dr. Wells consistently provides local public health departments and practitioners[sic] timely (usually immediate), intelligent, knowledgeable, reliable and compassionate support for the full range of anticipated and unexpected community health issues that arise on a daily basis in our state. Her contribution to the health and well-being of the people of Michigan is immense and greatly appreciated by all who have the privilege of working with her, and must be recognized on behalf of all who live or work in Michigan.

Wells took over as medical director of MDHHS in May 2015. That was just a year after state-appointed emergency managers made the catastrophic decision to change the city of Flint’s water supply to cut costs. The exchange of treated water from Lake Huron and the Detroit River for improperly treated water from Flint River caused lead and other heavy metals from aging pipes to spill into the city’s water, exposing residents to dangerous levels.

Researchers also linked the water crisis to a deluge of Legionnaires’ disease cases. The potentially life-threatening disease is caused by: legionella bacteria, which may have started to ulcerate in the city’s pipes after the improper handling, interfered with disinfectants and released bacterial nutrients into the tap water. Officials counted about 100 veterans’ cases, leading to 12 deaths in the wake of the water change.

Wells’ involuntary manslaughter charge has been linked to one of those 12 deaths — that of John Snyder in 2015. Prosecutors allege Wells was aware of the Legionnaires’ outbreak as early as March 2015, but failed to warn the public. They also claim she later lied when she learned of the outbreak, saying it wasn’t until late September or early October. The MDHHS did not issue a public opinion on the outbreak until January 2016.

Wells was unexpectedly beaten with the involuntary manslaughter charge in October last year. The charges were added to others, including willful dereliction of duty, misconduct in office and lying to a peace officer. Wells would have threatened to withhold funding from the Flint Area Community Health and Environment Partnership if it continued to investigate the outbreak, prosecutors say.

In light of the allegations, officials in Flint were stunned by her award. Flint Mayor Karen Weaver released a news statement Thursday, Oct. 11, which read:

How is someone being honored for public health if they have not protected the health of the public? While I understand that we are innocent until proven guilty in this country, this is just disrespectful.

Wells’ legal team and supporters say Wells has been wrongly charged in the case and is championing the health of Flint residents in the wake of the water problems.

Another 14 current and former state and local officials were charged with criminal charges in connection with the water crisis. Five of those officials are also charged with involuntary manslaughter, including Michigan Department of Health and Human Services director Nick Lyon.