Do we need a tech boom for the elderly? | Techilink 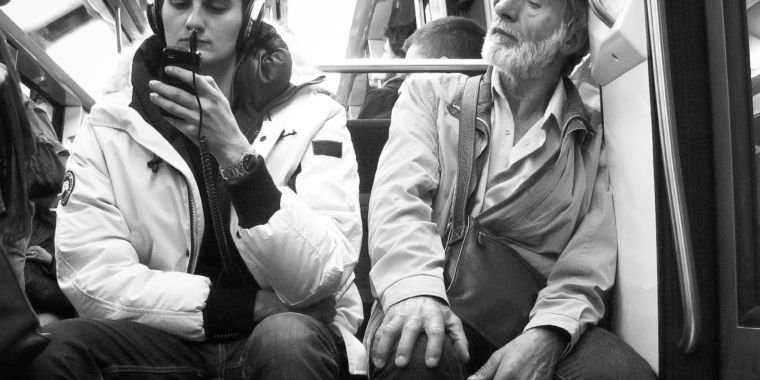 Joseph Coughlin has been director of the MIT AgeLab since he founded it in 1999. In his new book, The longevity economyhe argues that old age – like childhood, adolescence and gender – is a social construct, as well as a modern one.

Coughlin argues that the invention of this construct is a matter of the changing impact of pathogens. Infectious diseases had indiscriminately killed people of all ages since populations concentrated in cities 10,000 years ago during the Neolithic Revolution. But when the germ theory of disease took hold in the late 1800s, public health initiatives improved hygiene. When antibiotics were discovered and exploited, humans were able to defeat these killers for the first time.

As modern medicine continued to improve, it was able to fight more and more ailments that historically killed people before their prime (such as cuts and childbirth). The only thing drugs couldn’t cure was age. With the impact of pathogens limited, the only people who routinely die are the elderly.

But the association with death and the memory of mortality are not the only things that paint a negative picture of aging. The idea of ​​”retirement” made a lot of sense when Teddy Roosevelt instituted it in 1904. It accomplished two things: it saved the aging organs of Union Civil War veterans from arduous physical labor they could no longer perform, and it gave them a pension to maintain their dignity and standard of living. But now that people are being forced into retirement that they are perfectly capable of at 65 means the rest of us may be tempted to see older people only as a useless, unproductive attack on the society.

Because human lifespans have increased so dramatically in the second half of the 20th century – thanks to the aforementioned medical advances – there are SO MANY old people around, and they have many, many more years to fill than they used to be. Coupled with declining birth rates across most of the developed world, this means that the demographics of the industrialized world will increasingly resemble Florida by 2050.

Saved by the tree

Happy, The longevity economy sees a glimmer of hope: the baby boomers. This cohort, he notes, has shaped the manufacturing and marketing worlds at every stage of their lives. They’ve demanded – and got – what they want because of their sheer numbers.

People who do not see themselves only as patients will not buy products that are only advertised as medical devices. Old people know it’s not cool to be old, so they shy away from things that pigeonhole them. The products that will successfully conquer the growing older market are the ones that will help them. But, The longevity economy states, these products will also help everyone – and they will be flashy enough that everyone will want them.

Coughlin gives some examples: Oxo tools and tools, which came about because the arthritic Mrs. Farber had problems with her old potato peeler; they are now ubiquitous because everyone finds them functional and design-y. A motion-detection system invented by MacArthur beneficiary Dina Katabi can sense when an elderly adult has fallen, alone at home, but the system does so without requiring the user to wear a locket to reveal their vulnerability. Katabi’s setup can also be used as a nanny cam or burglar alarm. The book also mentions hearables that can be used as hearing aids, as well as headphones and Bluetooth headsets.

Coughlin is enamored with the idea that younger people (wrongly, obviously) see older people only as patients and takers — as “needy and greedy,” in his words. As a result, he says, companies are failing to provide elderly people with products that are exciting and delicious — they’re just helping them keep up with their pills. He’s so taken with it that it’s on almost every other page of The longevity economy. It’s certainly a valid point, but maybe it’s better covered in the (shorter) format of a New Yorker article. Like these.