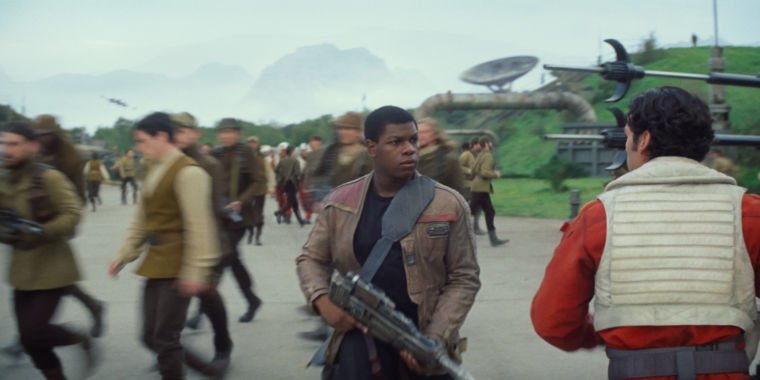 If you want access to the full catalog of movies from the Star Wars franchise or the Marvel universe after 2019, you’ll need to sign up for Disney’s upcoming streaming service, Disney CEO Bob Iger announced Thursday.

Last year, Netflix began streaming a wide variety of Disney titles, including Disney animated films and films from Disney’s Pixar, Lucasfilm, and Marvel divisions. Last month, Disney announced that it would be removing a number of Disney titles from its Netflix catalog.

In that announcement, Disney left the door open to keep the Star Wars franchise and Marvel movies on Netflix. But now Disney is slamming the door on a renewed Netflix deal, opting instead for movies like Iron Man, Captain America, and the coming Star Wars: Episode IX as a draw for a new Disney streaming service.

It’s not clear exactly which movies will be affected by Iger’s announcement. A Netflix spokesperson told The Verge last month that “we continue to do business with the Walt Disney Company on many fronts, including our ongoing deal with Marvel TV.” That refers to a collaboration between Disney and Netflix to produce several live-action television series based on lesser-known Marvel characters Daredevil, Jessica Jones, Iron Fist and Luke Cage. Some of those series are still being actively developed.

It’s a high-risk gamble for Disney. It makes sense that Disney would bring its best-known franchises back under its own roof to give the Disney streaming service the best possible chance of success. But Disney is leaving a lot of money on the table by not making a deal with Netflix or any of its competitors. It could be a costly mistake if Disney’s streaming service fails to gain traction.