Decrypted: Westworld is playing mind games with us |Techilink 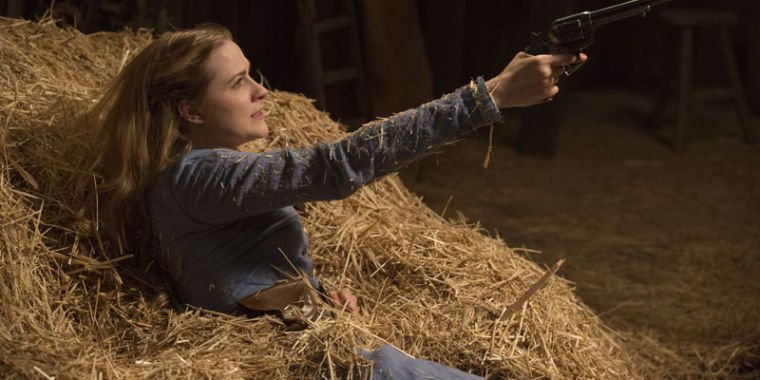 Everything in West world is a game. Guests can join robots on quests and missions or simply do a hack-and-slash on poor Teddy. The park workers play power games. And programmers like Ford and Bernard are involved in a giant mind game involving all the robot hosts, whose minds are as much a mystery as the Man in Black’s quest. On this week’s decoded podcast, we talk to Ars Technica’s games editor Kyle Orland about the gaming world of West world in Episode 3, “The Stray.”

Topics covered include: Julian Jaynes’ theory of the bicameral mind (you have to take LSD to fully understand it), robot consciousness (it’s not your grandmother’s Three Laws of Robotics), Teddy’s new backstory with Wyatt (holy crap Wyatt’s gang is creepy and confusing), Ford’s anti-robot racism (he’s in trouble), the Westworld gameplay (why are there no consequences if you get shot?), the kind of quests available to guests (they seem very hack- and-slash), or the MIB goes on fan forums late at night to compare notes on clues he’s found in Westworld (maybe he definitely is), moderation and griefers in Westworld (it’s complicated), and who of the so-called humans is actually a robot (Bernard? Ford? Lee?).

I will analyze, debate and dissect West world each week with a different guest, and we post the podcast on Tuesdays. The episodes air on Sundays, so you’ll have plenty of time to watch before we get into major spoilers. Yes, there are spoilers. Listen when you’re ready!

decoded is Ars Technica’s weekly podcast about the TV that obsesses us. We are currently dissecting West world. Listen or subscribe as you please above and let us know what you think – ideas, questions, or your favorite theory of what Arnold really did to the hosts – via the comments section, on iTunes, or via email.