Decoded: Westworld draws us deeper into its violent mystery |Techilink 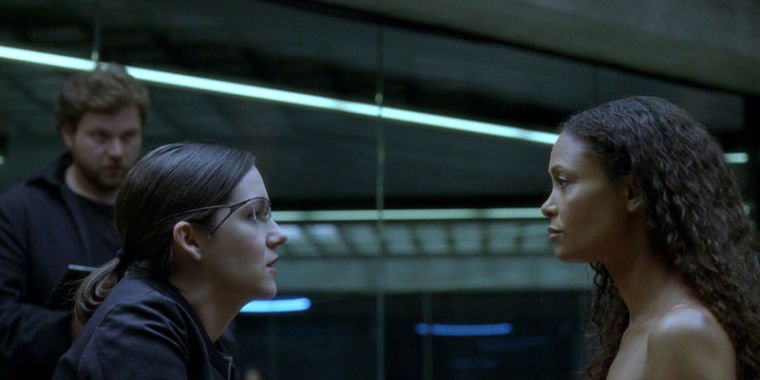 The second episode of West world, “Chestnut,” took us deeper into the mysteries of the robot consciousness and the Man In Black’s obsessive quest. Now we take a deep analytical dive West world on the Ars Technica podcast decoded.

Joining me on this episode is Ars Technica’s video editor Jennifer Hahn, who is also a documentary filmmaker and editor. We talk about the recent episode and how it fits into the world established in the original West world movie, the sequel Future worldand the short-lived 1980 TV series Past West world. Jen also talks to us about it West worldcinematography and design.

Topics Covered: Whether the Westworld theme park is underground (maybe?), William’s white hat status (questionable), the robot UX (command line mode and analytics mode are fascinating), the clash between Lee and Ford over why people come to the park (revealing), the plots of the original West world movies and TV series (they include robots taking over the park and creating clone versions of world leaders so they can control humanity), and why it’s important that the series was shot on 35mm film (you can control the shadows). Also: holy crap was that scene in the robot repair area with Maeve always creepy!

I will analyze, debate and dissect West world each week with a different guest, and we post the podcast on Tuesdays. The episodes air on Sundays, so you’ll have plenty of time to watch before we get into major spoilers. Yes, there are spoilers. Listen when you’re ready!

decoded is Ars Technica’s weekly podcast about the TV that obsesses us. We are currently dissecting West world. Listen or subscribe as you please above and let us know what you think – ideas, questions, or your favorite theory about whether Bernard is a robot – in the comments section, on iTunes, or via email.