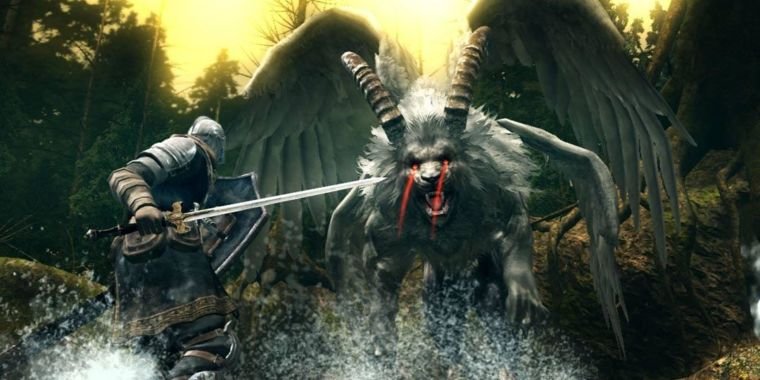 After gently teasing fans all week, Nintendo suddenly threw out a slew of Nintendo Switch announcements via a “Nintendo Direct Mini” video presentation this morning. Nintendo and Japanese third-party partners seem eager to provide the millions of Switch owners with readily available, prepackaged content in the form of ports of games from older consoles (the kind we’ve been wondering about for months).

The trailer-packed 14 minute video is filled with new footage and information, but we’ve summarized the important news below if you can’t watch it right now:

Kyle Orland Kyle is the Senior Gaming Editor at Ars Technica, specializing in video game hardware and software. He studied journalism and computer science at the University of Maryland. He is based in the Washington, DC area.
E-mail kyle.orland@arstechnica.com
//
Twitter @KyleOrl