Dangerous shortage of essential antibiotics is all about $$ | Techilink 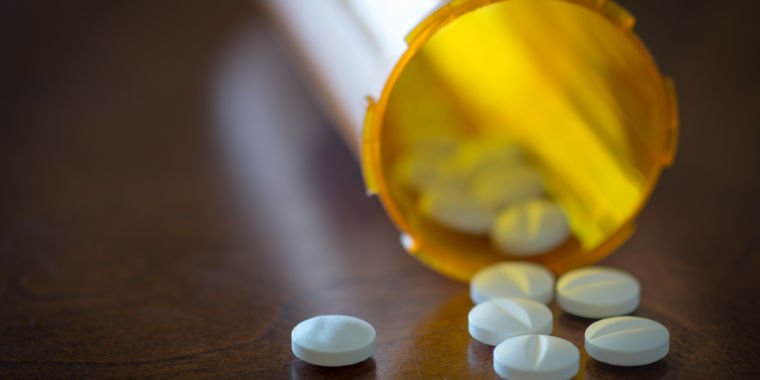 An international group of doctors and researchers is sounding the alarm this week about the growing scarcity of old, essential antibiotics – a shortage largely caused by money.

These drugs are often the best option for treating patients because they provide the safest, most targeted bacteria-killing properties while helping prevent germs from developing resistance to antibiotics. The old drugs are also often helpful in thwarting infections that are already resistant to some antibiotics. But because their patent has expired, they don’t make a big profit. And as such, drug companies have restricted production and distribution, harming patients worldwide, the experts point out in an editorial published Sunday in the journal of Clinical microbiology and infection.

For example, in 2011, a review by the European Society of Clinical Microbiology and Infectious Diseases found that 22 of 33 aging antibiotics had limited availability. Those 22 were marketed in less than 20 of a group of 38 countries studied, including the US, Australia and European countries. “Economic motives were the main reason for not marketing these antibiotics,” the authors noted. And the distribution statistics only got worse when researchers updated their review with data from 2015.

In addition to limited access, drugmakers simply don’t make enough of some antibiotics. Between 2001 and 2013, there were 148 antibiotic shortages in the US, and they were often long. The average duration of the shortfall was almost nine months. And around the time of the US economic downturn in 2008, deficits increased.

Note that researchers are reporting an increase in shortages of broad-spectrum drugs, some of which are used to combat life-threatening drug-resistant bacteria, such as MRSA (methicillin-resistant bacteria). Staphylococcus aureus). And again, researchers found that money played a big part. In a review of antibiotic shortages that occurred in 2011, researchers noted that 87 percent of scarce drugs were generics.

This scenario is especially bad for children, who need specialized formulations with smaller doses and sometimes liquid preparations. For antibiotics with limited access or availability, pediatric formulations are even more difficult to obtain.

The authors, led by Céline Pulcini, an infectious disease expert at the University of Lorraine, France, note that: “No studies have been conducted to assess the exact impact of antibiotic deficiencies on patient outcomes, but national agencies reported that some patients had negative outcomes because of a less effective or more toxic alternative.” In a 2011 survey of more than 600 U.S. physicians, 78 percent reported having to change their prescription because of shortages. And 55 percent reported that shortages affected the health of the harming the patient, forcing them to use an alternative that was either less effective, more toxic, or more expensive.

One might ask what is the value of the significant global investment currently being made in research and development for new antibiotics, without at the same time vigorous efforts to make better use of our existing antibiotics.

The authors suggest that the World Health Organization and/or other health agencies address the issue by monitoring drug production and access, and possibly creating economic incentives to boost supply and distribution.