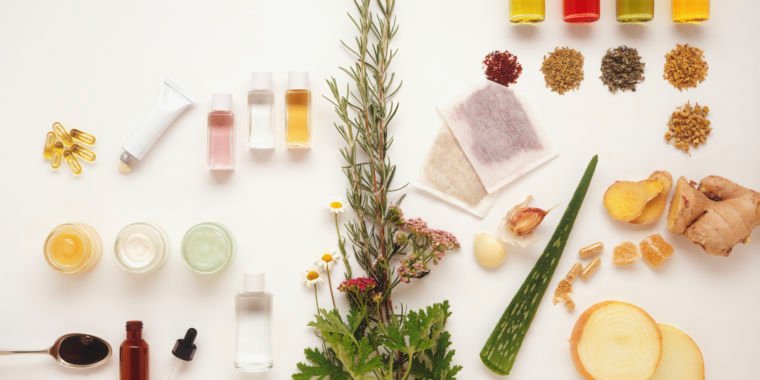 In the UK alone, crowdfunding sites have collected about $10 million for cancer treatments with an alternative treatment element since 2012, the data shows. Those numbers were collected by the nonprofit Good Thinking Society, which promotes scientific skepticism and rational thinking. Unfortunately, the group has not provided a comparable figure for donations in the US. Previous research had found that cancer patients who delay or skip conventional treatments in favor of “alternative” treatments have an up to 5.7 times higher risk of dying within five years than those who stick to conventional medicine.

Most of the crowdfunded treatments were administered in clinics in places like the US, Germany and Mexico, the Good Thinking Society found. The treatments include unproven “peptide vaccines” said to work against cancer cells, experimental immunotherapies, vitamin and mineral infusions, flaxseed and dangerous coffee enemas, various spa treatments and dietary interventions, such as juice drinks. The treatments often cost patients tens of thousands to hundreds of thousands of dollars.

Many of the clinics that provide these services have a reputation for being questionable or downright fraudulent. Hundreds of thousands of dollars, for example, went to the Burzynski Clinic in Texas, which makes sweeping, unproven claims about curing cancer using peptides originally isolated from human urine. The clinic has been repeatedly criticized by health experts and authorities, including the National Cancer Institute and the Food and Drug Administration. In 2013, the FDA slammed the clinic with a lengthy warning for not treating patients safely and reporting adverse results. Last year, the controversial head of the clinic, Stanislaw Burzynski, was disciplined by the Texas Medical Board for misleading terminally ill cancer patients about their treatments and risks.

Another questionable clinic that is reaping the benefits of patient crowdfunding is the Whole Health Clinic in Tijuana, Mexico. That clinic offers a range of “alternative” cancer treatments, including whole-body hyperthermia, hyperbaric oxygen, coffee and flaxseed enemas, vitamin and mineral infusions, and an “Alpha-2010 Spa System.”

But by far the most money from crowdfunding was marked for treatments at the Hallwang Private Oncology Clinic in southern Germany’s Black Forest. It was earmarked for over $6 million in funding, to be exact. The Hallwang Clinic has long been mocked by experts and advocates who claim it gives false hope to desperate patients at exorbitant prices. The clinic markets itself as a spa-like, nurturing environment where caregivers offer intensive, personalized treatments. Those treatments are usually a combination of unproven and experimental therapies. A 10-day visit can go up to $100,000.

“If a fundraiser is intended to treat a serious or life-threatening condition such as cancer, it should be reviewed before being sent live, especially if it contains terminology that raises red flags for quackery,” Marshall said.

Similarly, Edzard Ernst, former professor of complementary medicine at the University of Exeter, echoed the call. He went so far as to liken fundraising for exploitative cancer treatments to supporting violent organizations, which are already blocking crowdfunding sites. “Crowdfunding for a terror attack is out of the question,” he said. “Crowdfunding for cancer quackery is no better and should be stopped.”

For its part, GoFundMe has assured BMJ that it “took proactive steps” to better inform its users about this. GoFundMe did not respond to Ars’s request for more information about what those steps might be or when policy changes might be made.