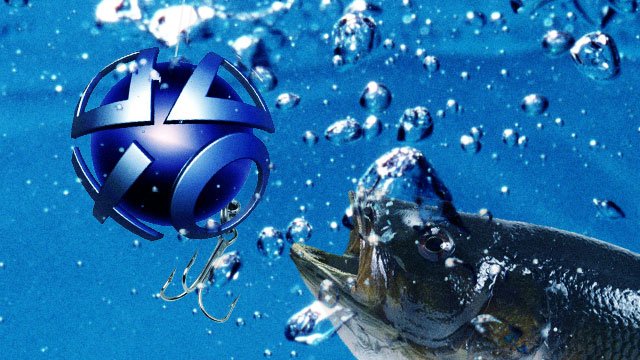 Ever since Microsoft announced a new policy of openness between consoles regarding online play earlier this week, we’ve been stuck parsing Sony’s vague statements about whether the PS4 would accept the Xbox One’s metaphorically outstretched hand. Now, Sony Worldwide Studios head Shuhei Yoshida has made another vague statement suggesting the possibility of a connection between PlayStation Network and Xbox Live without fully committing to anything.

In a video interview with Eurogamer, Yoshida begins by pointing out Sony’s history of allowing cross-platform play between PlayStation systems and the PC, as in recent releases such as Rocket League and Street Fighter V. From there, however, Yoshida suggests that the interoperability between two competing consoles is different.

“Because PC is an open platform, it’s much simpler,” he said. “Connecting two different closed networks is much more complicated, so we have to work with developers and publishers to understand what they are trying to achieve.”

That’s not exactly a “no, we refuse to connect to Xbox Live,” but it’s not exactly a “yes, there should be no problem connecting to Xbox Live.” At this point, it seems Sony has been a little underfoot by Microsoft’s push for greater network openness and is wary of committing to anything similar before looking closely at the situation from all business and technical angles.

That’s understandable, but it’s also frustrating for gamers who have been waiting for years for console makers to open up the walled gardens that cut them off online. Hopefully, over time, Sony will come to a more concrete decision than a piecemeal, case-by-case agreement to “work with developers and publishers.”