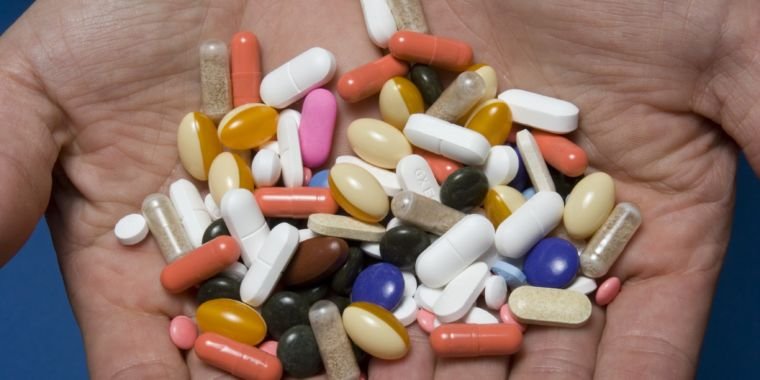 According to a study published this week in JAMA.

This is particularly worrisome, the researchers suggest, as patients may not associate their depressive symptoms with the medications they are taking. Drugs at risk for depression are very common, they may not have clear warning labels, and some can even be purchased as over-the-counter medications. The most common are drugs such as hormonal birth control, beta blockers (used for conditions such as high blood pressure, heart attacks, and migraines), and proton pump inhibitors (used for acid reflux).

In all, there are more than 200 drugs in use in the US that list depression or suicidal symptoms as possible side effects. The only class of drugs with a “black-box warning” — the Food and Drug Administration’s clearest and most serious warning label — for suicidal risks are antidepressants.

While the study is just a starting point for exploring the potential role of prescription drugs in depression and suicide, the authors say it’s now time for more research. The study comes as public health researchers report high rates of depression and suicide in the country. Between 2013 and 2016, 8.1 percent of American adults had depression in any given two-week period. Last week, the Centers for Disease Control and Prevention released nationwide figures showing that suicide rates rose nearly 30 percent between 1999 and 2016, with nearly every state seeing an increase. Of those who committed suicide, 54 percent were not familiar with a mental illness such as depression.

The authors of the JAMA study — led by Dima Mazen Qato, a pharmacist and health policy expert at the University of Illinois at Chicago — says more research is needed on the link between medications and depressive symptoms. In the meantime, they suggest doctors should better communicate the risks with patients taking medications with potential side effects of depression and suicide.

Their conclusions are based on data from a nationally representative observational survey that collected information from 26,192 participants aged 18 years or older between 2005 and 2014. Overall, 37.2 percent of participants reported taking at least one drug that listed depression as a possible adverse effect, and 7.5 percent of those taking three or more.

This held up when the researchers excluded data on patients taking psychotropic drugs, which were intended to alter a mental state. It was also true when researchers compared the degree of depressive symptoms only in patients with high blood pressure, comparing those taking three or more drugs with depression risk to those taking drugs without such risk.

The researchers also noted that the situation may get worse over time. Breaking through the data for the entire study period, they found that drug use at risk for depression rose from 35 percent in the 2005-2006 data to 38.4 percent in the 2013-2014 data. Between those time frames, use of three or more high-risk drugs rose from 6.9 percent to 9.5 percent.

In addition to being an observational study, the study also had many limitations. For starters, the survey data doesn’t include information about mental health history. Thus, it is not possible to trace the patients who had pre-existing or independent cases of depression. Also, the self-reported survey of depressive symptoms is a screening tool, not a diagnosis. And self-reported data can provide skewed or incomplete pictures of mental health.

Still, the authors conclude that “polypharmacy” (taking more than one drug at a time) is a concern for drugs at risk for depression — and one that requires more research.