Collect memories of what happened based on where it happened | Techilink 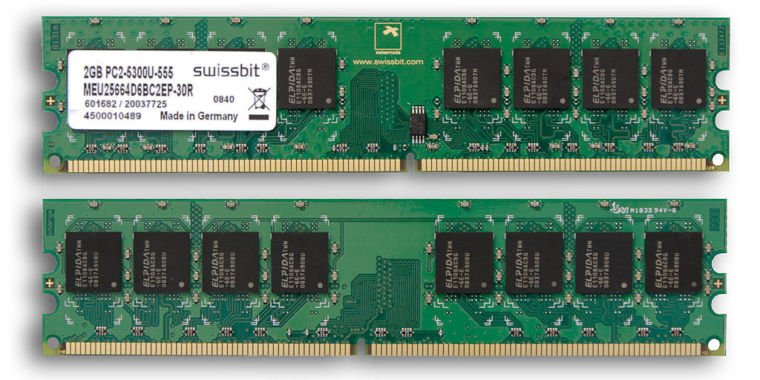 We remember things from our own I-perspective, as we experienced them. The hippocampus is the area where these egocentric, episodic memories are made. But the hippocampus also encodes spatial information in a decidedly non-egocentric way, using place cells and grid cells to form a general map of the external environment. How does one part of the brain manage both?

James Knierim’s laboratory at Hopkins has reconciled this apparent discrepancy in a Talmudic way: there is no contradiction! Egocentric spatial information is encoded by one population of neurons in the hippocampus, and allocentric spatial information is encoded by a different population of cells in the hippocampus. Voilaproblem solved.

Neuroscientists such as Knierim use the word “allocentric” to denote a way of encoding spatial information that defines an object’s location relative to other objects, as opposed to relative to the self. (Psychologists use it to describe someone whose interests, attention, and actions are directed toward others rather than themselves.) Anyway, the opposite is egocentric: spatial information (and/or one’s interest) with the self as the primary reference .

Knierim’s lab recorded the activities of two different neuronal populations in rats running through mazes. Both cell populations were previously known to provide sensory information to the hippocampus, where episodic memories are made. One offers an objective spatial framework, an internal representation of the outside world in which the experience to be remembered could take place. The other was thought to provide the content – the ‘what’ of the memory – to place in that mental matrix.

This content is clearly self-centered. Knierim’s new work showed that, contrary to the predictions, these content-encoding neurons also fire in a location-dependent manner, just in a very subjective way. They don’t fire if the rat passes over certain spots in the environment, like grid cells do; they fire when the rat looks at certain objects, which place objects in space but in an egocentric frame.

It is impossible to get out of our own heads. Different people remember the same events differently. We can’t help it; we see those events from different places, quite literally from different points of view. And, at least in rats, those egocentric views are encoded in long-term memories.