China just invited the world to its space station | Techilink 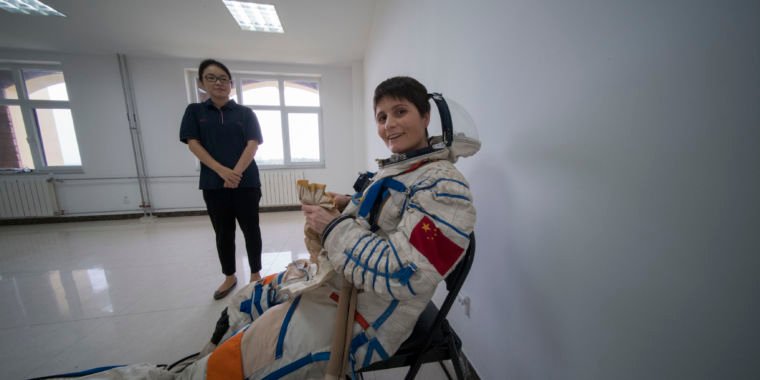 At a time when NASA and its partners are trying to decide how long to maintain the International Space Station, China has taken the important step of inviting the world to its planned orbital station. The China Space Station, or CSS, could become operational as early as 2022.

“CSS belongs not only to China, but also to the world,” said Shi Zhongjun, China’s ambassador to the UN and other international organizations in Vienna. “All countries, regardless of size and level of development, can participate in the cooperation on an equal footing.”

Such an announcement may represent the greatest soft power threat of the past six decades to the US and Russian dominance of spaceflight. In the public announcement of this policy on China’s state news service XinhuaChinese officials said the country stands ready to help other developing countries interested in space technology — and in having their own space programs.

This inclusive approach (although how inclusive an authoritarian government can be remains to be seen) offers a sort of rebuke to the US government and the International Space Station. Under the law, the US prohibits direct involvement between China’s space program and NASA. Some at NASA want to change this, but Congress has created such rules to prevent technology transfer.

With the ISS potentially disappearing as early as 2025, when the White House aims to end most of NASA’s $3 to $4 billion a year support for station operations, China sees an opportunity to position itself as an alternative to countries with programs that can’t. get their own people and experiments in space. This includes developing countries as well as NASA’s longtime European partners.

European astronauts such as Samantha Cristoforetti, who spent 200 days in space aboard the International Space Station in 2014 and 2015, have already started traveling to China to learn the language and train with their Chinese counterparts. “Just back from China, great week, lots of new friends,” Cristoforetti tweeted last year. The European Space Agency has an agreement with China’s Space Agency that should allow European astronauts to visit the Chinese space station in the 2020s.

One of the biggest challenges for the Trump administration’s space program will be how to combine the “America first” identity with a long history of using NASA to foster meaningful partnerships around the world, including those with longtime rivals. Russia. The agency has attempted to position its proposed “gateway” (a smaller version of the International Space Station) in orbit around the moon as an environment for collaboration between both international and commercial partners.

However, there is no guarantee that the gateway facility will be built, and most of NASA’s international partners would probably prefer to go directly to the surface of the moon. Ultimately, leading a human return to the moon in the 2020s — before China achieves it with taikonauts in the 2030s — could be America’s best response to China’s efforts to exert its influence in space.