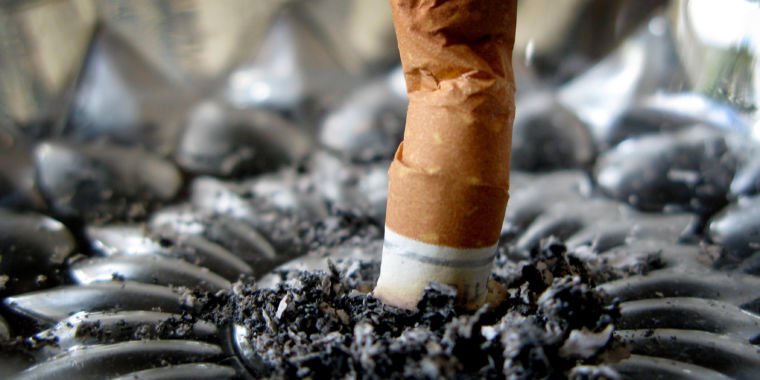 dr. Brenda Fitzgerald has resigned as director of the Centers for Disease Control and Prevention after a report by Politics that she had bought shares in a tobacco company a few months ago. The report also noted that it invested in drug, health insurance and food companies.

Health and Human Services Minister Alex Azar accepted her resignation this morning, a statement from a department spokesman said.

According to PoliticsFitzgerald bought tens of thousands of dollars in stocks shortly after taking the CDC position in July. The purchases include an August purchase of between $1,001 and $15,000 in Japan Tobacco, which sells four brands of tobacco in the US under a subsidiary. She also bought shares in the pharmaceutical companies Merck & Co. and Bayer, the health insurance company Humana and US Food Holding Co., according to financial documents.

A day after purchasing the tobacco stock, Fitzgerald visited the CDC’s tobacco lab, which studies the health effects of tobacco. She has made anti-smoking and smoking cessation a primary focus of her career as a public health officer.

Fitzgerald, a physician, was a commissioner of the Georgia Department of Public Health before taking on her role at the CDC. During her time as a commissioner, she owned shares in five other tobacco companies, which was legal under Georgia’s ethical rules.

According to financial records, Fitzgerald sold its shares of Japan Tobacco in October and completely divested all shares worth more than $1,000 at the end of November.

Some lawmakers have criticized her for her complex financial ties and her inability to offload two financial interests. According to an Washington Post report in December, Fitzgerald and her husband are required by law to continue investing in cancer detection and health information technology. In her ethical agreement with HHS, Fitzgerald was to avoid government affairs that could conflict with those interests.

sen. Patty Murray (D-Wash.), the senior Democrat on the Senate committee overseeing the CDC, was critical of the restrictions. “I am concerned that you will not be able to fill the role of CDC director while being largely barred from cases related to cancer and opioids, two of the most pervasive and pressing health challenges we face as a country,” she wrote at the time. .