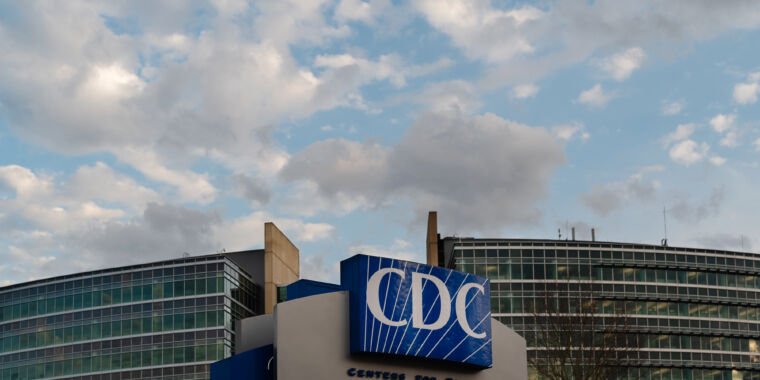 After being muted, sidelined and belittled by the Trump administration, the Centers for Disease Control and Prevention are reportedly enjoying the transition to the Biden administration and looking forward to a major comeback amid the still-roaring pandemic of the coronavirus.

“This is what we’ve been waiting for,” an unnamed senior CDC official told CNN on Tuesday, following the statement from the General Services Administration. With the transition underway, senior officials are eager for Biden’s people to “send their landing team over here and set up shop.”

When asked whether Tuesday’s news had improved the mood among other senior agency leaders, the official replied emphatically, “Yes!” Senior leaders expect the transition will lead to a “rebuild of the agency,” the official added.

While rebuilding is standard to some extent with any transition, the CDC has a lot of ground to gain in the wake of the Trump era. The government has spent the pandemic censoring CDC officials and nearly halting the once-regular press conferences held by agency officials. Trump appointees also meddled with the agency’s scientific reports and watered down critical public health guidelines aimed at covering the worst public health crisis of our time. Perhaps the most prominent examples of the administration’s interference were the making of alarming changes to the agency’s guidelines on COVID-19 testing and reopening schools.

Despite the CDC’s diminished status, a federal health official told CNN that the agency has continued its diligent public health work in the background, including overseeing schools during the pandemic.

“The CDC will continue to analyze school data and will refine or build on guidelines as necessary when it comes to schools,” the official said.

Like the CDC official, the federal health official also noted that the Biden transition has heightened enthusiasm around the agency. Asked if the CDC will return to a more visible role in the pandemic response, the official said: “Man oh man, I hope so.”

In a currently rare press conference last week, a CDC official told reporters, “We are pleased to be able to do this briefing. I would like to hold these briefings regularly.”